Heaven and Hell, Darkness and Light & The Search For Truth. 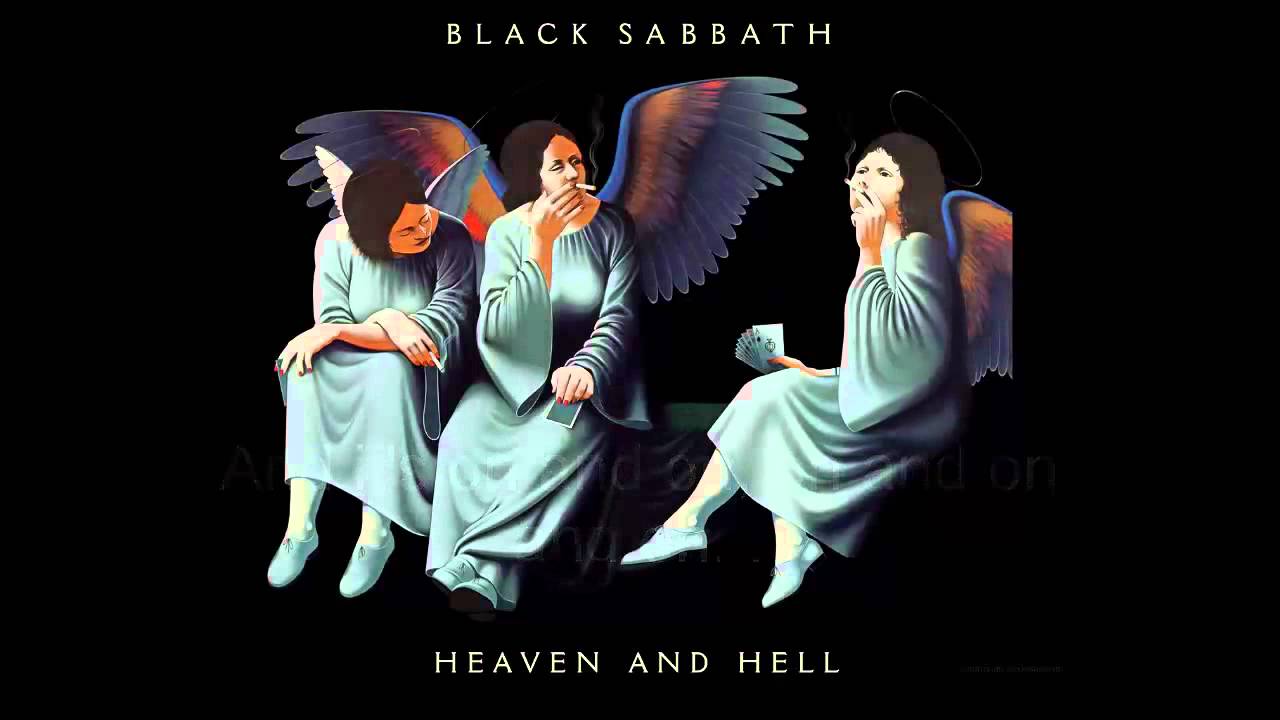 In my much younger years I was a frustrated wannabe guitar hero.  I spent much of my time listening to and trying to emulate the greats of the time – Blackmore, Beck, and Page et al.  Without much success it has to be said.

It was the golden age of guitar playing.

These days in times of melancholy, I cheer myself up by watching millennial reactions to some of the music I grew up with.  I never fail to smile watching first time reactions to Kashmir, Stargazer or Child In Time.  People aren’t exposed to that level of musicianship and when they are they are truly mind blown. It gives me some sort of smug superiority, having lived through and enjoyed that time.

Feeling smugly superior is always a bad place to be and it never ends well.

Inevitably I found some reaction videos to Ronnie Dio.

Dio rose to prominence coming in through the out door in the golden age of punk.  He joined Ritchie Blackmore in forming the progressive hard rock band Rainbow and was largely ignored by the music press of the time but built a large following through what was a largely underground band.  Dio’s voice was enormous and he proceeded through a variety of bands until finally having a successful solo career.

Apparently Dio regarded the song Heaven and Hell as his finest moment.  I found that out from a reaction video.  That surprised me.  What also surprise me was that these people actually took Dio’s lyrics seriously.  I’d never really bothered to listen that closely – his voice was just a beautiful instrument and he sang about demons, dungeons and dragons.  I was a schmuck.

Dio was using metaphors to describe the endless battle between good and evil, light and dark, truth and lies.  The song Heaven and Hell does this better than most – the subtext is clear now that my Millennial friends have pointed it out to me – trust no one – find your own truth.

They say that life’s a carousel
Spinning fast, you’ve got to ride it well
The world is full of Kings and Queens
Who blind your eyes then steal your dreams
… It’s Heaven and Hell, oh well

Dio, of course was regarded by the hard Christian right as a devil worshipping Satanist.  His lyrics and imagery perhaps could be interpreted in such a way but he himself denied any satanic leanings, saying over and over again that he was a story teller.

Dio was speaking truth.  I didn’t listen until I knew already.

The World is full of Kings and Queens who blind your eyes and steal your dreams.

Those Kings and Queens are out in force these days.