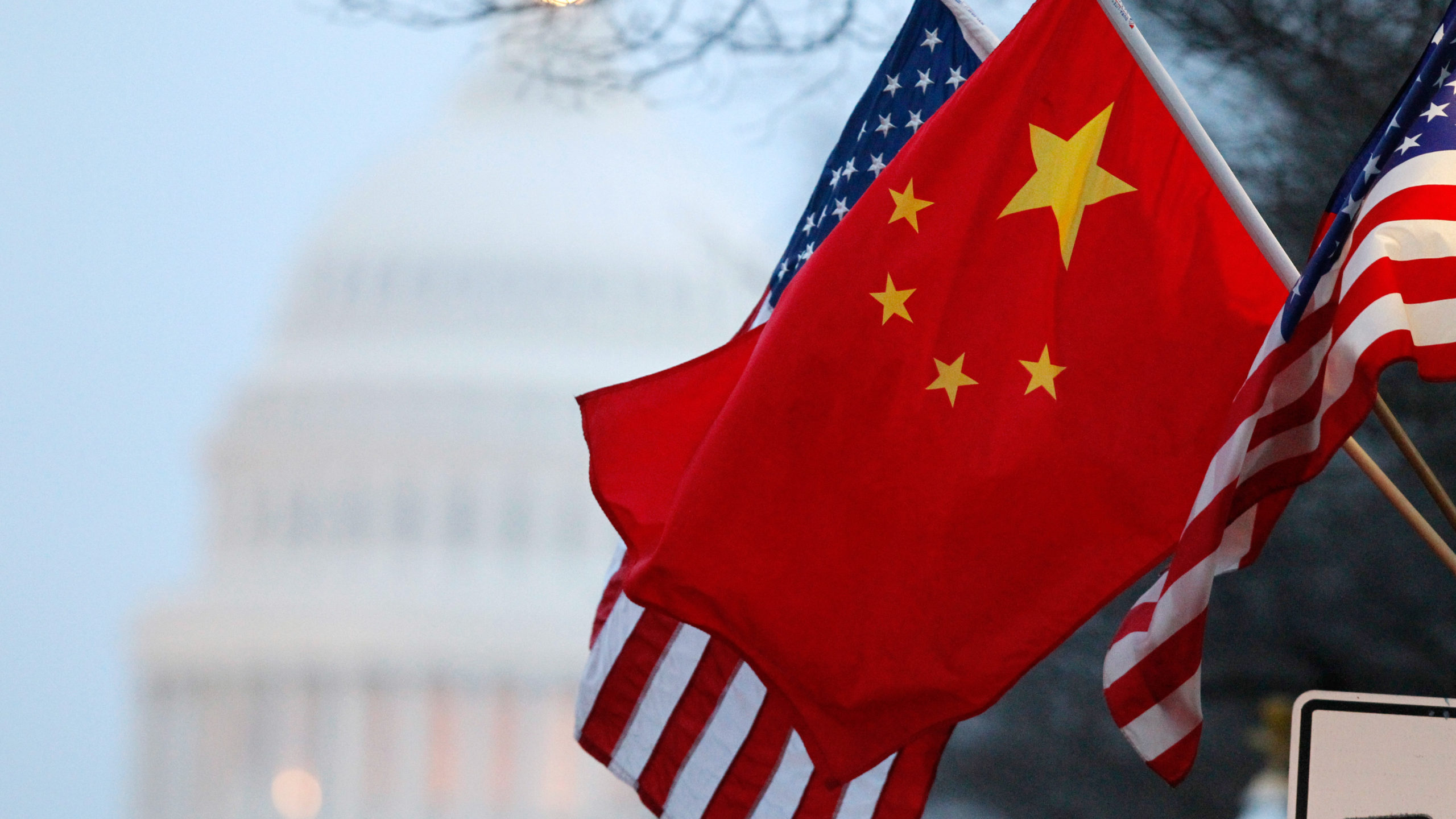 Regardless of what you think of the coronavirus “pandemic,” the situation has certainly brought some issues into focus. Perhaps one of the most interesting issues that is still floating beneath the surface can be broadly categorised as China and its influence.

The average person is starting to ask really important questions. Questions like, why are we reliant upon China for medical supplies? and How did we come to rely upon China so much for basic manufactured goods?

Once that door has been opened it can’t be closed and that spells danger for much of the way business and trade has been conducted over the past thirty years. Trade agreements, industry policy, education policy, political influence and media reporting all get caught in the fallout.

Not surprisingly, there has been a concerted pushback against these legitimate questions being raised. The push back has been led by academics, political “elites” and several media channels – CNN being the most prominent but ABC Australia has been quick to label people asking legitimate questions about our relationship with China as Xenophobic and racist.

When the Chinese ambassador basically threatened Australia with economic devastation if it dared to support calls for an inquiry into the origins of the virus, some of the political intelligentsia cheered. That is simultaneously alarming and unsurprising. China has its fingers in a lot of pies and its reach into our social economic and political fabric goes far beyond what we perceive it to be or are made aware of.

One of the frustrating things about mainstream media narratives is that much of the really critical events never actually get any air time. Let’s look at some really interesting events that have flown totally beneath the radar.

Viewed in isolation none of these events is particular cause for concern. However, given that most of these events occurred within this calendar year, they paint a picture of rising tensions between two superpowers and the resultant fallout for a relative minnow in Australia.

There appears to be a genuine reluctance in mainstream media to examine the impact that Chinese interests are having. Perhaps this is because media outlets themselves fear being painted as Xenophobic, although, curiously, there is no such relucance when it comes to alleged Russian influence.

Similarly, no realistic attention is drawn to the plight of the Chinese Uighur community nor the apparent hypocrisy of China having a seat on the consultative group of the UN Human Rights Council. Nor is the opporesion of Taiwan given any air tme.

Could it be that Western Nations full of capitalist enterprise ambitions have been given enough rope by the ever accomodating Chinese? Enough rope to compromise their own systems sufficiently to turn a blind eye to Chinese Communist Party malfeasance?

Viewed in this light the trade war between the Trump administration and the Chinese Communist Party takes on darker tones. The tension between the two administrations could have implications that reach far beyond the price of motor vehicles and perhaps threaten to compromise many existing “under the table” arrangements.

Given the antipathy between the two administrations it is a little easier to understand China’s initial reluctance to admit that the virus had got away from them whether that be from the wet market as claimed or from a laboratory as suggested by Mike Pompeo.

While China’s reluctance to be placed under scrutiny is perhaps understandable, the apparent determination by some politicians, media outlets and academics to paint anyone who dares to question China’s handling of the virus as Xenophobic cannot be forgiven. China must be held to the same standards as every other nation. Treating them with kid gloves does noone any favours. 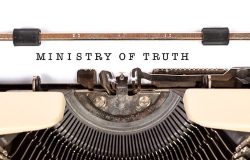