The Black Dog and Blue Skies 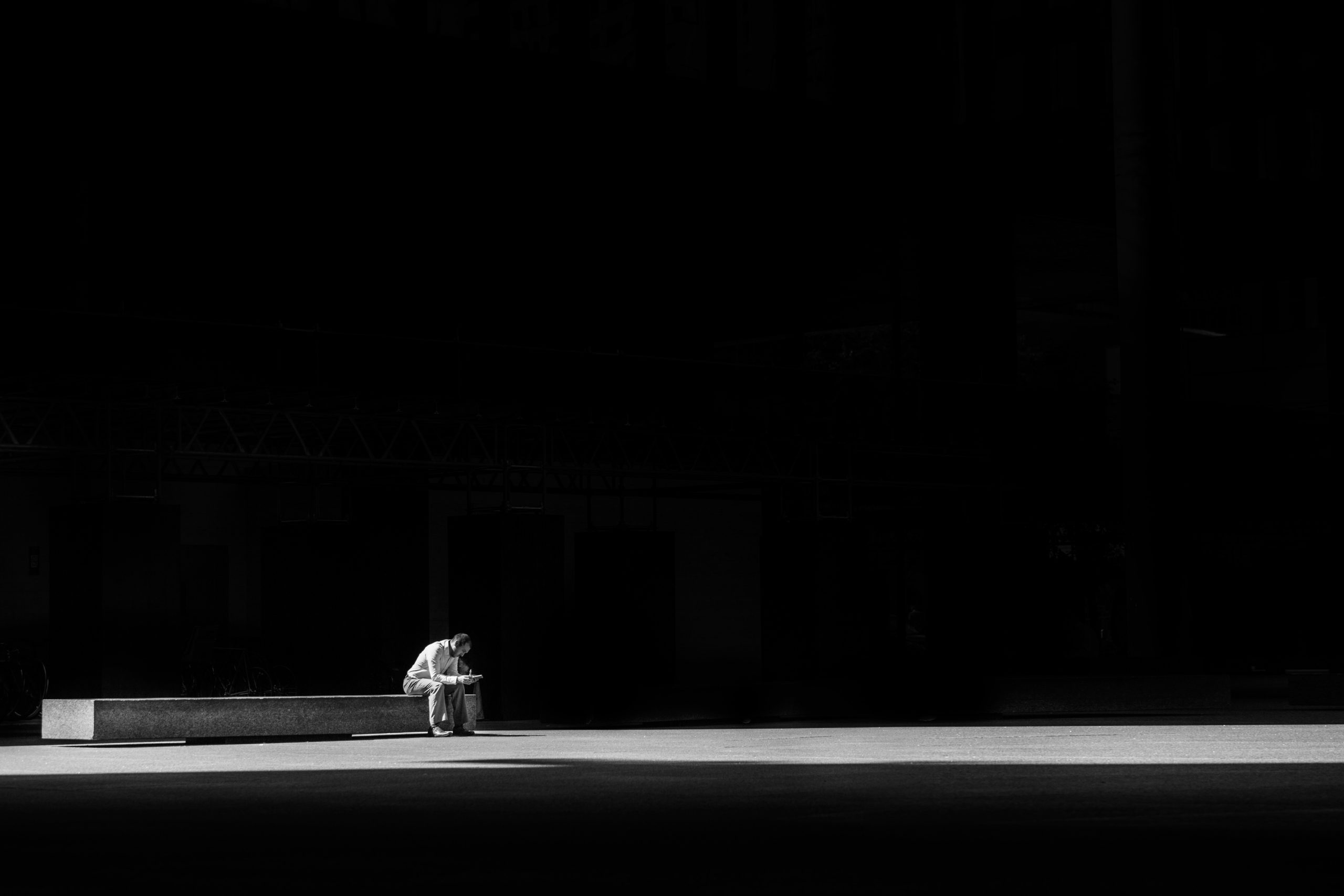 When I was younger…so much younger than today I knew I was in deep trouble with the black dog but I didn’t seek help. I battled on, fighting an unwinnable internal war by self medicating and surrounding myself with as much noise as possible.

I feared silence and wanted no space or time to reflect. To be left alone with my demons was to be avoided at all costs. There was always someone, somewhere who could distract me. On a subconcious level, I knew what I was doing and it scared me.

The more scared I became, the more I tried to wash it away. Bourbon and vodka were my comfortable poisons, but I wasn’t that choosy. Whatever, whenever.

What is abundantly clear to me now is that amongst the crowd of people I surrounded myself with were some very good people who would have helped me. I still talk to some of them today.

But I never sought help

I guess that when the black dog is stalking you, you can’t see clearly. All that I could see were my own shortcomings and failures. The last thing I wanted to do was to talk about them

Sometimes, I can’t help wonder about what would have happened if I’d dared to open up and trust someone. God knows, enough people were sufficiently concerned about my behaviour to give me ample opportunity to talk. I never did.

Self destruction is a slow moving train wreck

You don’t notice until it’s too late. Little bits of your psyche are suppressed and then disappear. Your ambitions wither and die. You become cynical. Life loses its colour. Joy becomes an abstract concept. Love, as Black Sabbath once sang is so unreal. Good things happen to other people.

But white noise can keep you distracted and self medication can keep you numb. By my early twenties I was drinking socially four days a week and heavily for the other three. Everything was running on autopilot.

And still, I did not talk. In fact I wouldn’t ever really open up until I was well into my fifties and I’d run out of road.

Running from the black dog

As my world shunk, I became louder, sillier and more desperate to quieten the growing clamour within my mind that spoke of failure, waste and lost opportunity.

I did stupid things. My words hurt people that were close to me. My self esteem that had never been high reached its lowest ebb.

Something had to give. In desperation, I packed up and left. I told people it was for my career. It wasn’t. I just couldn’t live the way I was living anymore.

In all honesty, if I’d taken the time to open up and talk, I may never have left. But I didn’t. I ran and I hid.

Moving away allowed me time to breathe. I managed to harness my demons and lock them in a box. In retrospect that wasn’t particularly helpful. It was delaying the inevitable.

But I still got to see blue skies and to laugh again. I married and raised three daughters. Life seemed good.

In reality I was still hiding. The piper was still waiting for payment.

After over twenty years of blue skies and sunshine, storm clouds gathered. As they did, the box that I had kept hidden in the depths of my soul sprang open and the old demons returned to play havoc.

This time they came very close to finishing me.

I did not self medicate. That was a bonus, I guess.

Instead, I just withdrew. Talking about everything was not seriously considered. The ghosts of my past started to bite with a vengeance.

The downward spiral this time was faster and deeper.

The black dog feasts on denial and silence. I made a hearty meal for it.

Things got very dark. I lost the will to live for a while.

In this dark fog, I started to write about events that I had been turning over and over in my mind. It helped, but I was a long way down the hole.

Finally, on the verge of doing something really stupid, I managed to start talking. It didn’t come out all at once and I have to say it probably all won’t ever come out.

Fortunately for me, my wife and family listened.

That probably saved my life.

I’m not healed. I’m not broken either.

I know this because I can never be what I once was. An old school mate asked me the other day if I was a social person.

No, I answered, going on to say that I didn’t like people very much. That was a very clumsy way of saying that I no longer needed to surround myself with noise. I do like people in general, I just don’t need countless acquaintances filling my life with randomness. My close friends and my family are enough. I don’t need anything else.

I’ve come to enjoy solitude. I no longer fear my thoughts or memories. The sky is blue again. Somedays I just go outside and watch the clouds, wondering at their random beauty, appreciating the wind in my hair and the fresh air in my nostrils. The best things in life have always been free.

It’s a privilege to be here.

Fragments of my life inspiration Musings

One thought on “The Black Dog and Blue Skies”