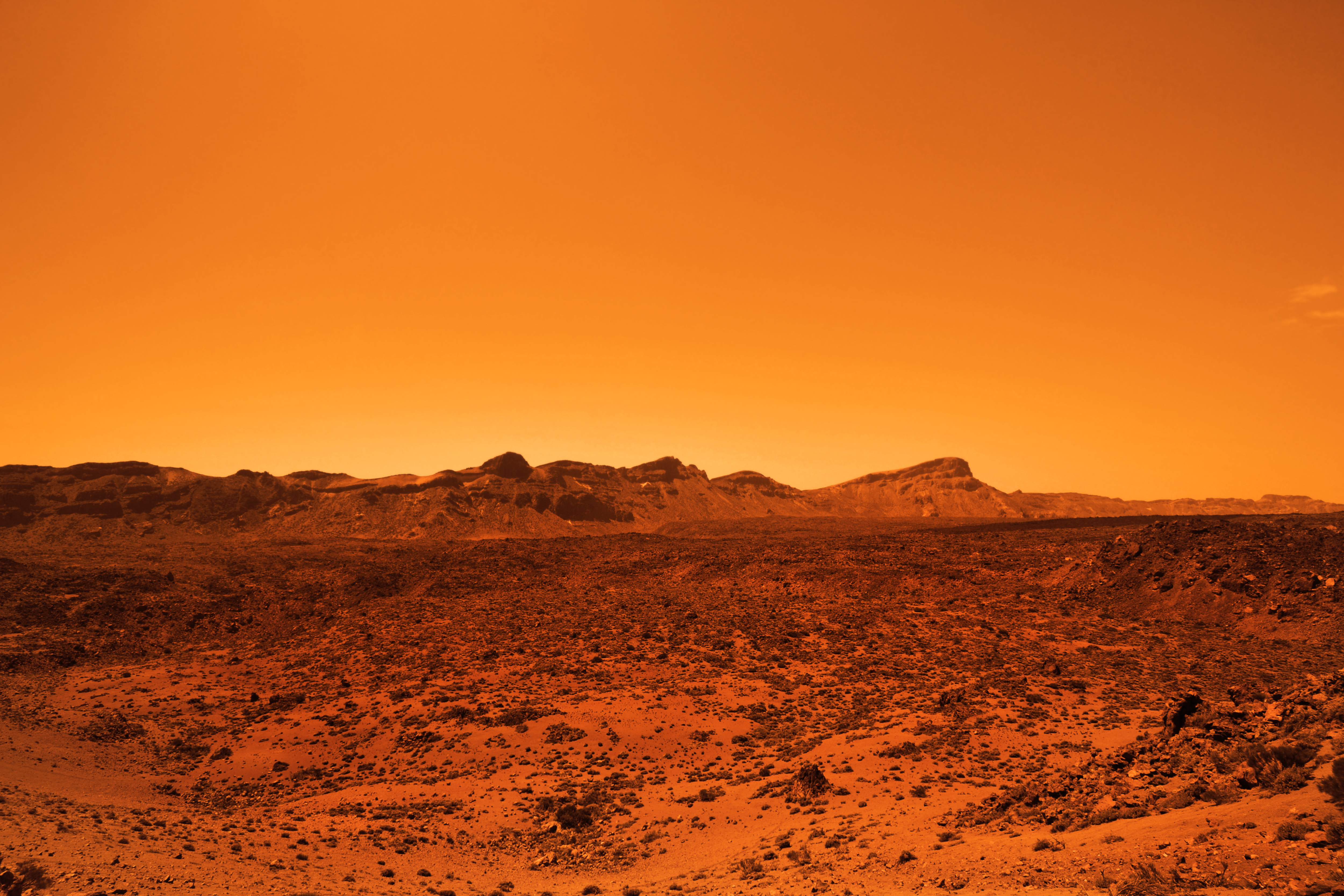 The CIA scares the living hell out of me.  The more I look the more I think of the Nazi SS.  The documents that I found remind me very much of the NAzi’s esoteric pursuits.  More importantly they raise significant questions about what they do and why they choose to investigate it.  This is down the rabbit hole stuff.  Enjoy

Down The Rabbit Hole

I found a document in the CIA reading room simply titled Mars Exploration dated May 22 1984.

I have to admit I’m a bit of a sucker for anything Mars related, so I dived right in and I don’t think I’m ever going to make it all the way back out.

Apparently, the CIA spent a lot of time and money researching a practise known as Coordinate Remote Viewing (CRV) and they took it pretty damn seriously. Coordinate Remote Viewing was simply giving a remote viewing participant a set of co-ordinates and getting them to report back what they saw. It sounds all very Science Fiction, but there are literally reams of declassified documents detailing the practice.

According to another paper entitled Coordinate Remote Viewing (which is worth a read in itself) session reports and historical and analytical exist to substantiate that CRV is a reality.

Is your mind reeling yet?

Let’s start by looking at the method of the experiment and suggested target for the viewer.

Selected geographic co-ordinates provided by the parties requesting the information, were verbally given to the subject.”

Ok, so besides the obvious question about the when and where, what really got me thinking was who were the parties requesting the information? This doesn’t sound like an experiment this feels like a targeted exercise on behalf of an interested 3rd party.

The coordinates given on the document are very specific. Unfortunately, when I attempted to follow them using Google Earth, the images were so pixelated that they just didn’t make any sense.

The precise co-ordinates given indicate something else to me.

The 3rd party requesting the information knew what as there and had reason to believe that something very significant occurred around one million years ago. So that sparks a million questions the two that probably matter the most are

So, let’s examine what the observer (SUBJECT) observed.

SUB: I want to say it looks like…ah..I don’t know, it sort of looks…I kind of get an oblique view of a pyramid or pyramid form. It’s very high. It’s kind of sitting in a large depressed area..”

The observer then talks about the area having been subjected to some sort of massive geological event and is directed to move further back to a time before the geological problem.

There’s some zeroing in on exactly when there was presumed activity and then we get this.

I think it’s worth pausing here and stressing that these statements are not from a HP Lovecraft story or a cheap SF novel. They are recorded statements on a CIA document.

The interview continues in its infinite weirdness detailing monuments, structures, roadways, aqueduct and channel like structures. It is utterly bizarre.

I’ve sat on this for quite a while. I wasn’t sure what to write or how to write it.
I’ve found that these documents were part of something called the Stargate project which was apparently wound up in the early part of this century.
According to the CIA remote viewing is no longer pursued as the results delivered were not definitive enough.

I wonder. I found a site called the farsight institute that explores remote viewing in significant detail. It certainly challenges my belief systems.

What do you think?