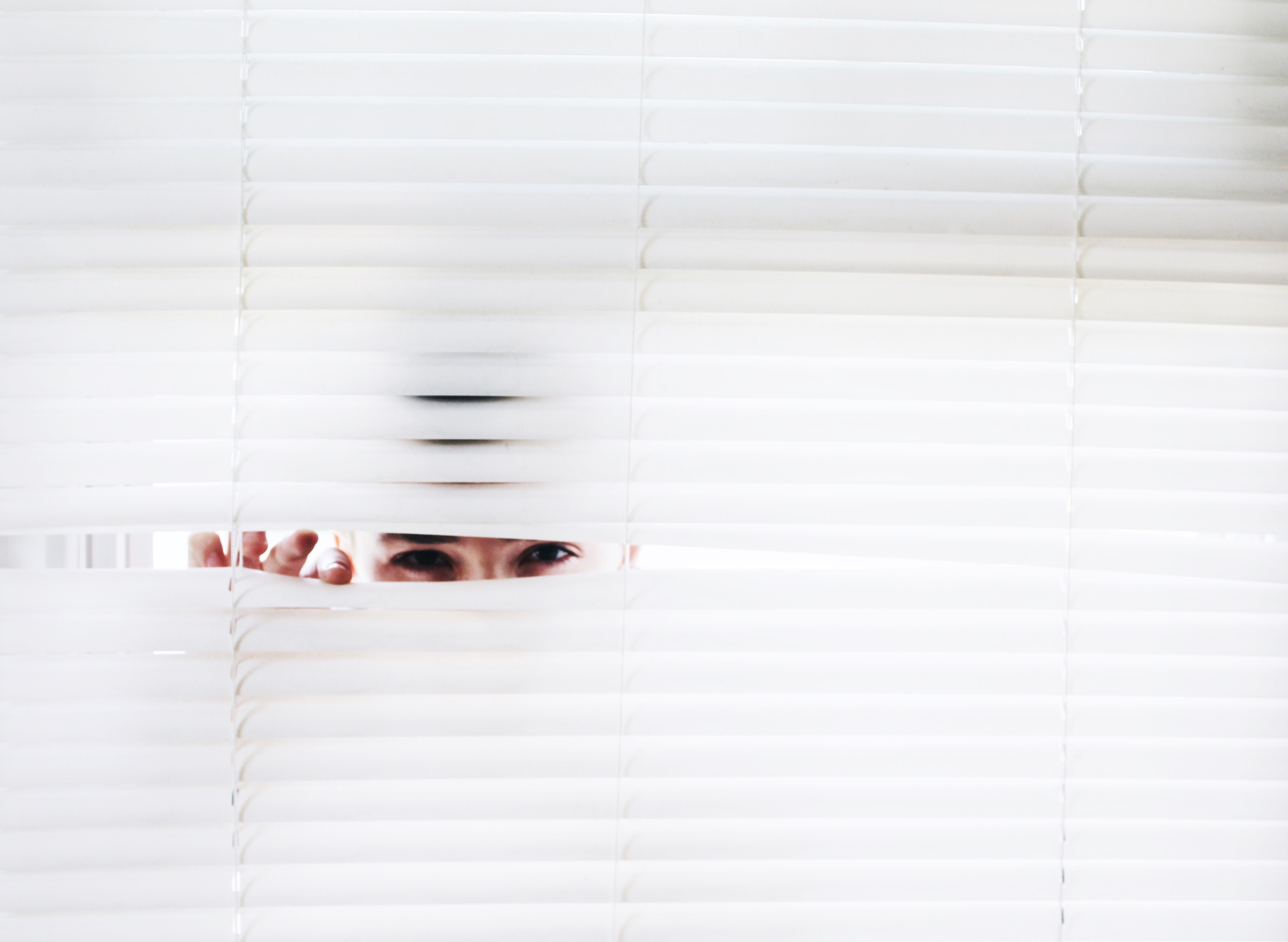 What am I supposed to do with this information? somebody asked after reading Remote Viewing A Rabbit Hole On Mars.

It’s a good question for several reasons. Most people simply won’t accept any of the possibilities that the article suggests. The prevailing view of reality simply doesn’t allow the ordinary person to accept remote viewing. Most people won’t even accept the possibility of life on Mars at some distant point in the past.

The modern mind simply cannot grasp such things. It has been programmed not to.

The mere fact that the CIA investigates such things is inconceivable to a mind obsessed with self image, celebrity endorsements and the white noise of modern life.

So what do you do with such information?

You welcome it for what it is – an invitation to ask more questions about who we are, where we came from and what we are capable of. Let the information open your mind to possibilities

Do not file it away in some dark corner of your mind – explore it, research it, draw your own conclusions and let it take you where you will. Remote viewing, Mars’ ancient history and the habits of the CIA should not be viewed in isolation. To focus entirely on one subject is to miss the big picture – a picture that will never come into view unless you allow the pieces to assemble – as they inevitably will when you go looking.

Remote viewing is such a fascinating subject. I’ve done some investigation on the mechanics of it and have read enough about it to accept the reality of it. That probably puts me in the “nut job” category for many, but I ceased worrying about such things years ago. Researching subjects for yourself and not accepting what the mainstream gatekeepers tell you – tends to do that to you – its quite liberating.

As for the possibility of their being a past civilisation on Mars, I’m not quite there yet but I’m tending to think it more likely than not.

I’ve been researching the CIA for ten years and their fascination with such subjects does not surprise me in the least. Furthermore, if they’re investigating these subjects they’re doing so for a damn good reason.

The documents I found in the CIA reading room filled in gaps and opened up new fields of inquiry for me, they didn’t necessarily change my world view and I suspect if I came across them cold, I would not have been very interested in them.

You have to be ready to receive such information. Your mind has to be sufficiently open to possibilities whilst simultaneously testing the information and questioning it.

I try not to force what I find down people’s throats. I share it on social media and file it away. I understand that for every hundred people who see an article about remote viewing one might read it and one in ten of those might be sufficiently motivated to ask more questions. I suspect the numbers are even less for ancient Mars and the CIA and many of the other subjects that I write about.

That doesn’t concern me, because my journey down the path of discovery has led me to catch glimpses of the big picture and a growing realisation that we and all the subjects I write about are connected in ways that I can’t even begin to try and explain.

What should you do with the information?
Investigate it, follow where it leads you, share it with others and welcome any discussion.

Remote viewing opens up so many possibilities and it asks many questions that go to the very heart of who we are.

Let people know about it 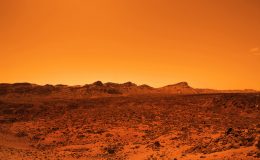 The CIA scares the living hell out of me.  The more I look the more I think of the Nazi SS.  The documents that I found remind me very much of the NAzi’s esoteric pursuits.  More importantly they raise significant questions about what they do and why they choose to …

Mars anomalies  – what does it mean? There are a heap of YouTube video channels, social media groups and forums and UFO conspiracy theorist sites out there all making hay out of the term and thousands of people are poring over images beamed down from  the Curiosity Rover and earlier …