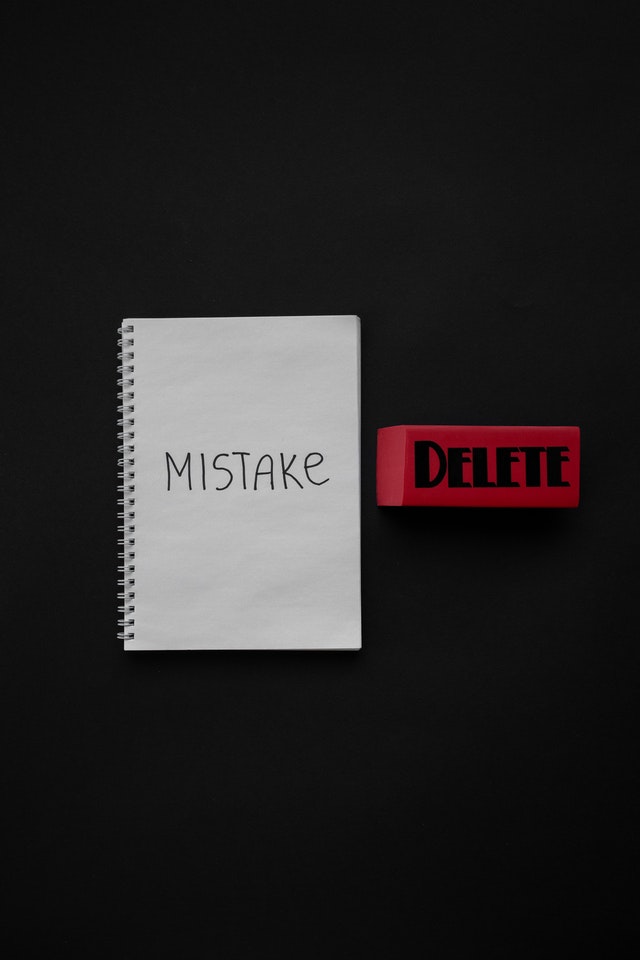 For those that don’t know Medium is an online platform that published articles by independent authors. It is a highly successful platform. I recall seeing statistics somewhere that stated that Medium was in the top 20 most visited sites on the net. That’s quite the achievement for a site that is article-based.

I’ve syndicated my articles through Medium for the past three years. I’ve never got much traction. That’s my fault. I’ve never been focused enough to brand myself and seek an audience. I write for my own satisfaction first and profit second. So my articles are all over the place and I tend to alienate people with some politically incorrect viewpoints from time to time.

I’ve never been interested enough to work out the exact formula, but every month a few bob or a couple of dollars lands in my account. It’s never much because I’ve never marketed myself or my articles through Medium. That’s my choice, perhaps driven by a realisation that Medium may be too mainstream for me or that I think my time is better spent elsewhere. It is what it is. I don’t expect much from the site and the site doesn’t deliver much for me.

To put it in perspective. I’ve posted three articles on PublishOx over the weekend and made more than I have by posting every article on Medium over the past three months. My most poorly performed article at HIve in the past month got more comments than Medium generated readers. I’m not sure if that’s my fault or the algorithm at Medium. Maybe I should care about such things, but I don’t.

Whatever Medium pays me is neither here nor there, but the fact that it can and does serves to validate my writing. The endorphins still kick in when someone appreciates my work. But my audience stopped growing on medium in June 2018 and has remained stagnant ever since. I’m not really sure if that’s because the algorithm has buried me or if I simply am not using the right tags. Possibly it is I simply don’t do enough hack work sucking up to other authors on Medium.

It shouldn’t matter. It does now.

For reasons best known to Medium, they’ve decided to revoke the partner status of all authors who have less than 100 followers. I’ve got 65 and while I think I could easily get 100 by begging my friends and followers on other platforms to follow me on Medium, I really don’t see the point. Medium has told me and every other author in a similar position that we are not valued.

It’s a monstrously arrogant position to take, borne no doubt from a position of smug confidence that they dominate the market. Every empire falls. The first step to failure is smug self-righteous arrogance. Medium has made the same misstep as YouTube, which discriminates mercilessly against small content creators. They have deemed them to be a nuisance. In doing so, they will drive people to seek other outlets and platforms. Hive and Minds are two that spring to mind immediately.

My first thought was to close my account and walk away, but I’ve decided against that.

I’ll keep contributing and I’ll keep extolling the virtues of Hive and other similar platforms where contributors of all sizes are valued.

You can learn more about hive here