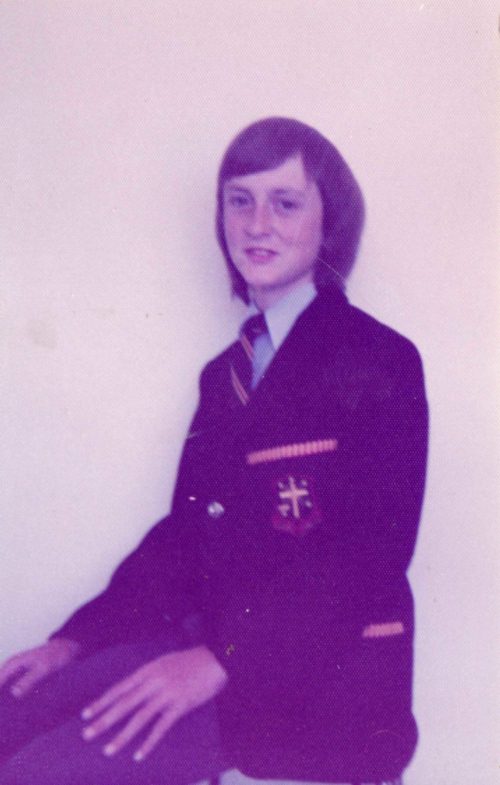 My book, Postcards From Hell was a cathartic process for me. I never expected it to grace the New York Times Best Seller list, but found it vitally important to publish it. The book is many things. It s a confession of sorts, a reckoning with demons and ultimately a journey to forgiveness.

I don’t think it is a book to relax with. I don’t really know if it makes its point well enough. That’s for others to judge. Most of the feedback I’ve received has been positive and a surprising number of men have identified with some of the themes I raise. In the end, none of that matters.

What matters most to me, is that in the act of writing the various pieces that make up the book’s central premise, I was able to come to terms with various elements of guilt, shame, grief and anger. In writing those pieces, I allowed a lot of pent up emotion, self-loathing and turmoil to be released. In publishing them, I was making a statement. This is the worst of me and this is why I acted the way I did.

It was the final act of forgiveness.

Forgiveness is always a choice. I’d wrongly chosen to punish myself for the best part of thirty-five years. The negative self-talk and the ongoing internal criticism were apt punishments for my own perceived crimes. I chose to think that way. No one made me.

When the crash inevitably came and the pus-filled boils of my psyche were finally lanced, there was a need to express myself in a way that I had not done before. I’m not much of a talker. That’s never going to change, but when I sit down to write, everything tends to come out in a rush.

I’d never dared to open the can of worms that was inside me.

Once I did, I couldn’t put the lid back on. Getting things down “on paper” helped me to see things more clearly and to understand that we should never define ourselves by our mistakes. That realisation was incredibly liberating for me and once the ball started rolling, it wasn’t going to stop until I was done.

It was the most cleansing act that I have ever experienced.

Ownership and acceptance are the first step

I’m not saying that it was easy. At times, it was really confronting. I found that I had to take ownership of emotions that I’d avoided by suppressing them. Then, I had to accept that it was perfectly natural to have these feelings and to admit to having them. Liberation was again the overwhelming feeling that came with ownership and acceptance.

I managed to quiet the situations and conversations that have been on heavy rotation inside my head for decades. They’re still there and they get a run every now and again, but I’m aware of the process and can (with some effort) extricate myself from the “eternal loop of doom,” choosing instead to focus on what I have done well. Knowing that there is always a choice is perhaps the most difficult thing to realise.

We are all products of our experiences. The good and the bad. There is a saying that what doesn’t kill you makes you stronger. Maybe that’s true. But if our inner self dies are we still alive? The journey to inner peace is a long and winding road. I’m nowhere near my destination, but I’ve managed to resurrect most of who I am and look forward to who I could be.

That’s what forgiveness of self has done for me.