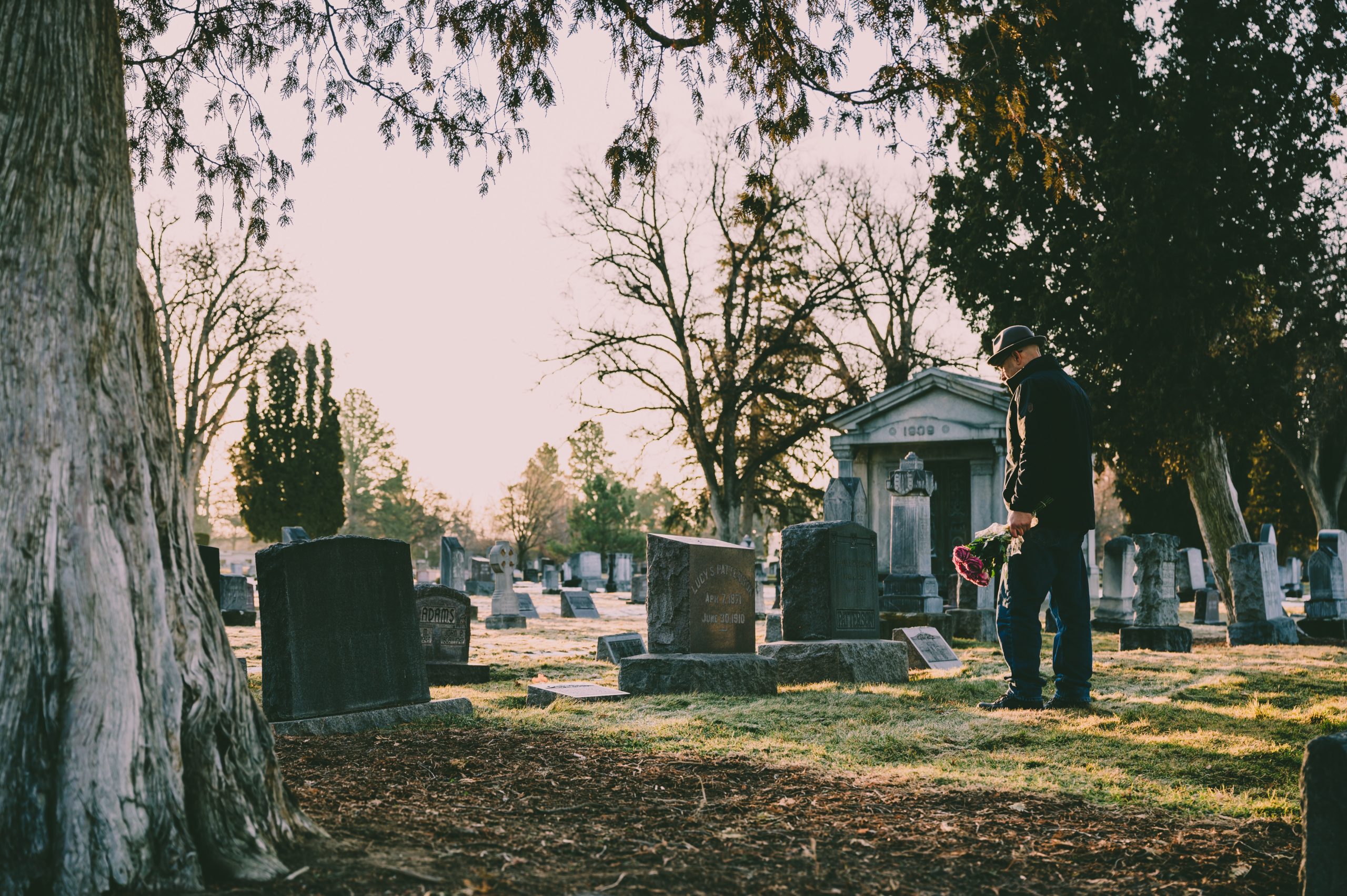 3 thoughts on “Things I never said or did”