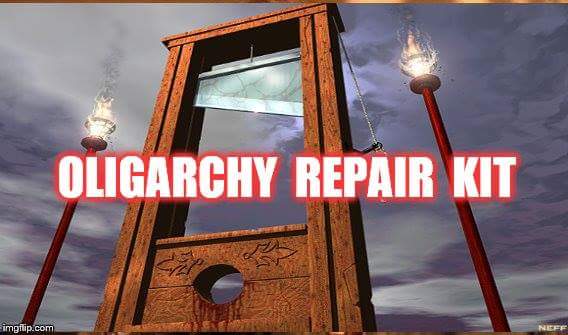 Things are hotting up on Twitter.
The censorship continues unabated and is obviously run on an algorithm.

Despite this, debate still rages.

Imperator Rex logically looks at General Flynn and how he sees things playing out.

No matter which way you look at it, the official narrative of Russian collusion is falling apart.

Thomas Paine reports that Peter Strzok has lawyered up by engaging Harvey Weinstein’s lawyer.  (Just think about that for a while).

As I was recording this video, tweets start emerging claiming that much bigger names were also lawyering up – we’ll probably look at that tomorrow.

The undercurrent running against the Deep State/Swamp is gathering momentum

James Comey is now being openly attacked by Republican’s and they have plenty of evidence.

1/ In honor of being #BlockedByComey, here is a thread of tweets to define what "higher loyalty" REALLY means to HIM. #ReleaseTheMemo #SecretSociety pic.twitter.com/AREd8Dw4ZH

But the Deep State isn’t the only one in strife….

DNC  now eating its own.

The people at Vice are trying to put things right by identifying who progressives should target at the primaries..  Their criteria is at best flawed

A breakdown of data shows which Democrats progressives should be thinking about targeting in primaries. https://t.co/3PsJUtnXUn

Comment on CHINA’S AI OUTSCORES HUMANS IN READING COMPREHENSION by Will Powers: I think… https://t.co/PruqRD67rU

The TPP has been revived for Australia, Canada and 9 other countries.

US is out of it, which is a good thing.

BUT we still know NOTHING about it, except a few talking points. But they want us to believe it's all sunshine and rainbows.

Bullshit. Give us details, let us react.