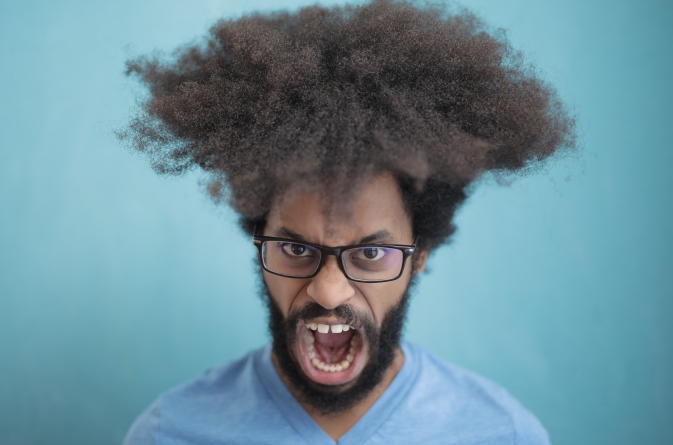 According to the Cambridge dictionary victimhood is:

the condition of having been hurt, damaged, or made to suffer, especially when you want people to feel sorry for you because of this or use it as an excuse for something

It’s an easy trap to fall into – one that I could be accused of myself . I am acutely aware of the risk in writing such things. Self pity is something I don’t want to wallow in.. I find that writing about certain events helps me to contextualize them and to move on. It is cathartic for me. Maybe it helps explain some of my worst excesses too.

Sending those words out in to the world can be an act of contrition and at times redemption.

I don’t want pity. No-one owes me a living. Nor do they have time to pat me on the head and give me their sympathy. Life doesn’t work like that. You get what you pay for. It took me decades to understand that.

I’ve been watching the riots in the USA with a cold eye. I have no doubt that the protests were organic. Agents provocateur, hell bent on seizing the opportunity often hijack organic well meant protests. The riots were not organic. I don’t buy that burning a black man’s business to the ground is due to rage about the death of another black man. It isn’t. It doesn’t make sense on the most basic of levels. I do get the rage though. I understand the need to hit and hurt anyone within striking distance. That feeling comes from deep inside. It’s a feeling of wrongs not being righted.

Victimhood isn’t about right or wrong

It’s a state of mind. A dark place where you turn things over and stew on them. Wrongs are magnified. All it needs is a spark to light the fuse and then everything is in play.

The only person whoever lit the fuse for me was me. It was a slow smoldering smelly fuse that took a quarter of a century to ignite. Mine was not a cause celebre. It still isn’t. I do know though, that I could have been induced to do just about anything to seek justice.

A state of victimhood enables manipulation.

Being told that you’re a victim validates your position. You are wronged and deserve to be compensated. Anyone that doesn’t see things your way is obviously contributing to your victimisaton. It’s a vicious circle where there is no room for grey or nuance.

A skillful manipulator welcomes this state of mind and encourages it.

There is an incredibly fine line between empathy and sympathy.

The act of empathy acknowledges the pain and does not pity nor judge. Being empathetic involves seeing the world through the “victims” eyes without descending into condescension. Sympathy is easier – to feel sorry for someone presumes much and does not necessarily offer the “victim” dignity.

Regrettably, the world has its fair share of parasites who are willing to offer sympathy for profit. They fund causes and twist them to suit their own needs. Buttons are pushed, palms greased and causes hijacked. It has always been this way. The poor man always gets hurt.

When someone says, “Yes you are a victim. I can help you. Take my bucket load of money. By the way, you must find my friends an influential place in your movement.” What are you going to do?

Validating victimhood can be a rewarding enterprise.

My cold eyes watch and wait for the inevitable conclusion

I know how this ends. Do you?

It will end in pain. There will be arrests. Those arrested will have been on the front line, consumed by anger, lost in the mind of the mob. Those that enabled the riots will slip back into the shadows. They have fertile soil to till. They will tend and nurture it until another gilt edged opportunity presents itself.

It will, because there is no real will to right injustices.

The press will sensationalise. Celebrities will trivialise. Politicians will virtue signal. No-one actually cares. Except for those on the street.

The first step towards providing justice is to empower local communities to take control of their situation. Give them a voice. Make sure that it can be heard and listened to.

Encourage independence rather than reliance and a perpetual state of victimhood.

hank you for taking the time to read my thoughts about Victimhood.  Please share it on Facebook, Twitter or any other platform that you hang out on. Please leave comments. I read them all.
As a freelance writer I need all the help I can get. To support my writing please visit my about/support page to find out how you can help ( I don’t expect you to put your hand in your pocket)