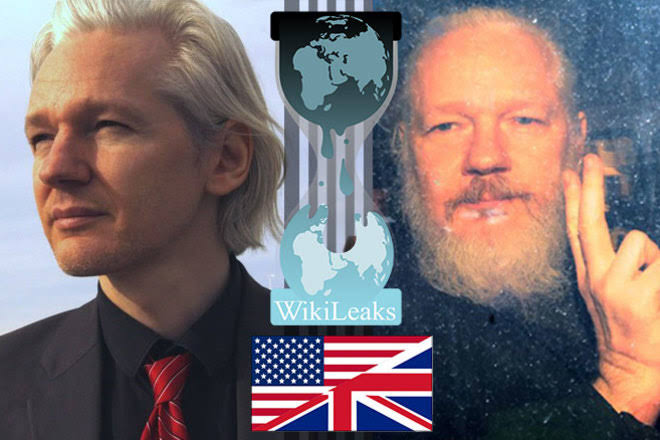 Regular readers know that I’m a passionate supporter of Julian Assange and his efforts to expose the criminal underbelly of all governments. This morning I’ve been blindsided by the British Court decision to deny the Assange extradition to the United States.

Close followers of the case would have noted the judge’s apparent antipathy towards Assange. Her contemptuous dismissal of much of the defence team’s case did not go unnoticed either. The extradition seemed to be all but a fait accompli.

So, what the hell happened?

The judge has dismissed the request on humanitarian grounds. She noted that Julian was a potential suicide risk and in all probablity would not survive the archaic Dickensian conditions he was destined to encounter in the United States’ “system.”

Excuse me? What have I missed?

This is the same judge who hasn’t had any problems at all with Assange’s incarceration in Belmarsh prison. The place where he has been kept in isolation in damp cold conditions. A place which has been reported to have the Chinese virus running rampant. Cynics like myself were convinced that the plan was to let him die in custody.

So what the hell happened?

Believers in unicorns, rainbows and fairies at the bottom of the garden would have you believe that the decision should be taken on face value.

If you believe that line, I have some lovely bridges to sell you.

It would be nice to think that the British court system operated independently of political influence. As it would be nice to believe that journalists reporting for mainstream media reported facts rather than the agreed spin agenda of whichever political party they have attached themselves to.

It would be nice and convenient as well as lazy.

I’ve been trying to piece together what really might be happening at the moment and a couple of things appear to be very clear.

So, what is going on?

Caitlin Johnstone has publshed an excellent article today stating that The assange extradition ruling is a relief but it isn’t justice. It’s a sentiment that I wholeheartedly agree with. On the one hand it provides the UK government a way to deny extradition and appease many people questioning their subservience to the US. On the other hand it allows them to say no to the USA citing “humanitarian grounds.” It smells like a political fix.

Of course, the USA will appeal. How that goes is anyone’s guess.

There is still one wild card in this whole scenario.

The president has made much of his apparent war with elements of what he calls the Deep State. You can call them what you like, but they’re the entrenched government agencies and spooks that carry on regarless of who is in power. Assange has caused this group of people an enormous amount of embarrassment and angst.

Could it be possible in one last act of defiance, that Donald Trump pardons Assange and denies the deep state any opportunity to exact the vengance that they believe to be rightfully theirs?

Trump’s rusted on supporters believe that this has always been the plan – a pardon at the most opportune and advantageous time.

Time appears to be nearly up Donald.

Give them hell. Pardon the man