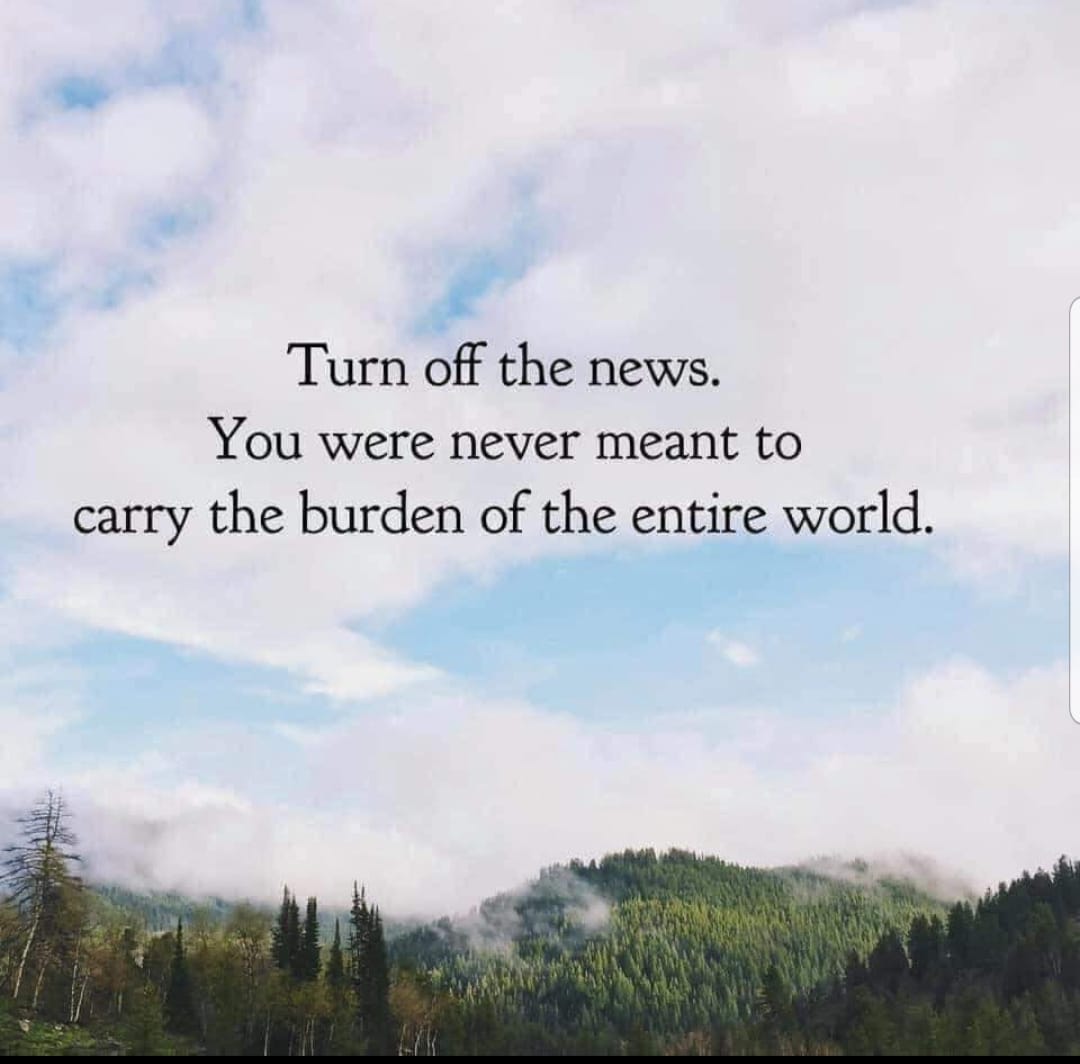 Over the past five years so, I’ve spent a lot of time writing about politics. I don’t see the point anymore. There’s a lot of money to be made doing so, but you have to disengage all working synapses and become a cheer leader for one side or the other.

Writing about politics doesn’t change anyone’s mind about anything. We now live in a system where there are many different tribes all spewing their version of rightthink. It is impossible to have a discussion with any of them. They are wedded to their version of reality. If you dare breathe a contrary opinion they will rain all hell down upon you.

It is exhausting, non productive and a total waste of time.

No-one’s opinion is going to change and the system will carry on unchallenged and unchecked as it has done since November 1963.

I watched the celebrations of Biden’s win in the US elections with a mixture of incredulity and amusement. The man is both senile and a serially career corrupted politician, but the orange man has been vanquished, so everything is AOK.

The fact that the system offered the voters a choice between a TV reality star and a man who struggles to tell the difference between his wife and his sister tells you all you need to know.

The system is broken

Left and right argue about social issues and little else. The central banking system geared to transfer wealth from the people to oligarchs remains sacrosanct and unchallenged. That central banking system is propped up by a state of endless war in far away places that a corrupt and sycophantic media won’t expose for fear of losing access.

Everyone is wedded to political ideologies like they are football teams. It’s a joke.

I can’t be bothered.

Life is too short to care about the day to day garbage that spews out of Washington, Downing St or Canberra.

I well recall the quote from Billy Conolly who said, “Don’t vote it just encourages them.”

My vote makes no difference. It never has. Why should I care who is in power or what they’re doing. Every party is in it for themselves. I’ve found consistently over the years that the more a politician pretends to be “one of the people,” the more disappointed I ultimately am.

In various ways Bill Clinton, Tony Blair, Bob Hawke, Barack Obama and Donald Trump all appealed to a demographic that identified with them. All of them ultimately proved to be more interested in looking after themselves than catering to their demographic. Trump supporters can’t defend Trump’s refusal to pardon Assange despite their demands that he do so. Obama supporters cannot defend his Wall St bailout at the expense of homeowners. Blair supporters struggle to defend Blair’s maniacal prosecution of the Iraq war and the words Clinton and Glass Stiegal will forever be entwined.

The last true elected politician of the people was JFK and we know what happened to him.

The illusion of choice makes writing about politics a joke

A two party system offers the illusion of choice. Most Western democracies offer that illusion Choose the lesser evil. It’s all the choice you have. Mass media serves to perpetuate the illusion.

Life should never be boiled down to the lowest common denominator. Politics is just that. Break free. Read some books about philosophy, listen to music, go to a museum, play sport, talk to your neighbors. Breathe.
Being here is a privilege. I intend to make the most of it and writing about politics is not in my game plan – with one exception. I will continue to highlight the injustices suffered by Julian Assange. Otherwise, I will watch both sides pretend to be morally superior to the other and I’ll wait for the world to catch on that they’ve been had.

In the meantime, there is a life to live.