Lessons the Left Refuse to Learn 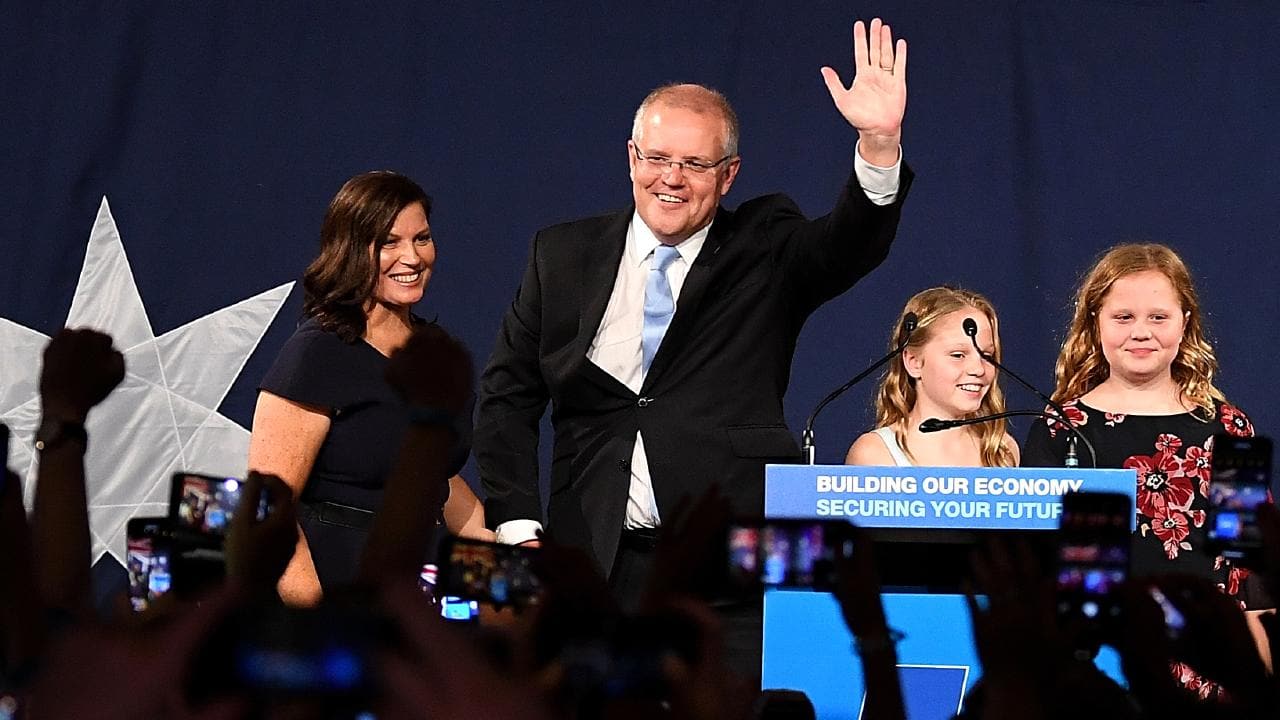 The “shock” Australian election result wasn’t that much of a shock to me. In fact, it all seemed eerily familiar.

Any one with the ability to get outside their bubble and actually feel the pulse of the electorate knew that there was no great mood for change. Sure, the dislike and distrust of politicians and establishment figures in general is at an all time high. Sure the conservative coalition government had made a dogs breakfast of governing, but the ALP weren’t offering a credible alternative to the ordinary person who by and large doesn’t give a flying shit about day to day politics. What they were offering was change. Change that simply “had to be made” but couldn’t be adequately explained, quantified or in all truth accounted for.

Australians have always been a mistrustful lot. The smaller the government the better – a couple of suits, some pens and a half baked idea cooked up in a think tank in Melbourne or Sydney is a recipe for scorn and derision. Smart politicians know this. They know how to sew distrust and harvest discontent. Dumb politicians refuse to acknowledge this. They think that they’re the smartest people in the room and that everyone should bow down before them – like it or lump it.

“If you don’t like our policies don’t vote for us,” said the smug shadow treasurer, Chris Bowen only days out from the election. It wasn’t one of his finest moments but it betrayed the establishment left’s mindset. i.e. we’re the good guys – we have the answers – who cares if you like them or not? You have nowhere else to go.

It wasn’t as politically tone deaf as Hillary Clinton’s infamous “basket of deplorables” quote but it was in the same key and just as breathtakingly arrogant.

And here lies the left’s weakness. Not only do they think that they’re right on everything, they think that anyone who doesn’t agree with them is either stupid, insane or any variety of meaningless “hate speech” isms.

Once the result isn’t what they expect it should be they cry foul in the most pathetic manner you can imagine. True to form once the results were trending toward an ALP loss the excuses started. The Murdoch press, Clive Palmer, One Nation, scare campaigns, North Queensland and a host of other villains were quickly identified (honestly at 11.00pm I was waiting for the Russians to get a mention) but in reality the reason the ALP failed lay much closer to home.

I used to get upset with American commentator, Dan Bongino when he said the left can’t do maths. Most of my core values lean left and it used to get under my skin. But he’s right on a basic fundamental level. They can’t even count votes.

The left play much greater stock in getting brownie points from their echo chambers than in obtaining the votes of ordinary Australians. Hence they come out with grand plans on climate change while ignoring the obvious pleas for job security in Northern Queensland whose residents rightly or wrongly were pretty damn keen on getting the Adani coalmine.

In this one state, the ALP displayed that it was unfit to govern. It simply had no idea of how to engage with the people of North Queensland. It presumed that everybody could see that their policies were the magic panacea for a myriad of problems – one of which was once described as the greatest moral challenge of our lifetime – until it wasn’t. All that the people of North Queensland saw was a couple of suits with a half baked idea cooked up in a think tank of yuppies and trendy progressives in Melbourne. In short they saw a giant golden steaming turd and voted accordingly.

There will be people who read this who will say that the policy was right and the people of North Queensland were idiots. They’re welcome to lead the charge on climate change by selling their cars, turning off the heating and throwing away their mobile phones (where do you think those Lithium batteries come from). Fighting climate change is always a good idea until it’s your comfort that is effected – then it isn’t such an imperative.

I can remember a time when the left in this country was a political powerhouse. The Hawke/Keating governments won many elections. They instigated great changes and they gained broad consensus on many of those changes. What they were able to do was to paint a picture tell their story and demonstrate why change needed to be made. They understood the realities of politics and the art of the possible. Their political instincts were razor sharp and they never overreached. As a duo they were a one two punch. Keating did the necessary head kicking and Hawke had the common touch to bring every one together.

While Keating in particular was a brutal politician he reserved the vast majority of his choice insults for political opponents and the occasional media mogul. Neither Keating nor Hawke presumed to lecture the electorate – they sold a message and in selling the message they convinced people to follow them. Both in their own way used colourful language to demonstrate their position and both understood that ordinary people didn’t need or want to be told what to think.

The left has lost that ability. They lecture, they smear, they mock and they alienate. It’s time that they climbed off their collective high horse, rolled up their sleeves and got to work engaging with the common people. The elites that presume to control them are killing them, it’s time to cut them loose.

The constant mocking of traditional Australian values and traditions by the left is poison. I’m not a religious person by any means, but mocking Prime Minister Morrison for his religion is poisonous. Mocking politicians for their genuine concerns about morality or climate policy doesn’t win votes. You win votes by painting a picture, by building people up and asking them to come with you, not by tearing people down.

There were plenty of memes mocking Morrison’s intelligence before the election and even more mocking the people of Queensland after the election. It’s petty, immature and futile.

If the ALP is ever to govern in this country again, it must stop preaching and stop the pettiness. It needs to start listening to the whole electorate not just it’s latte sipping virtue signalling “elite” class