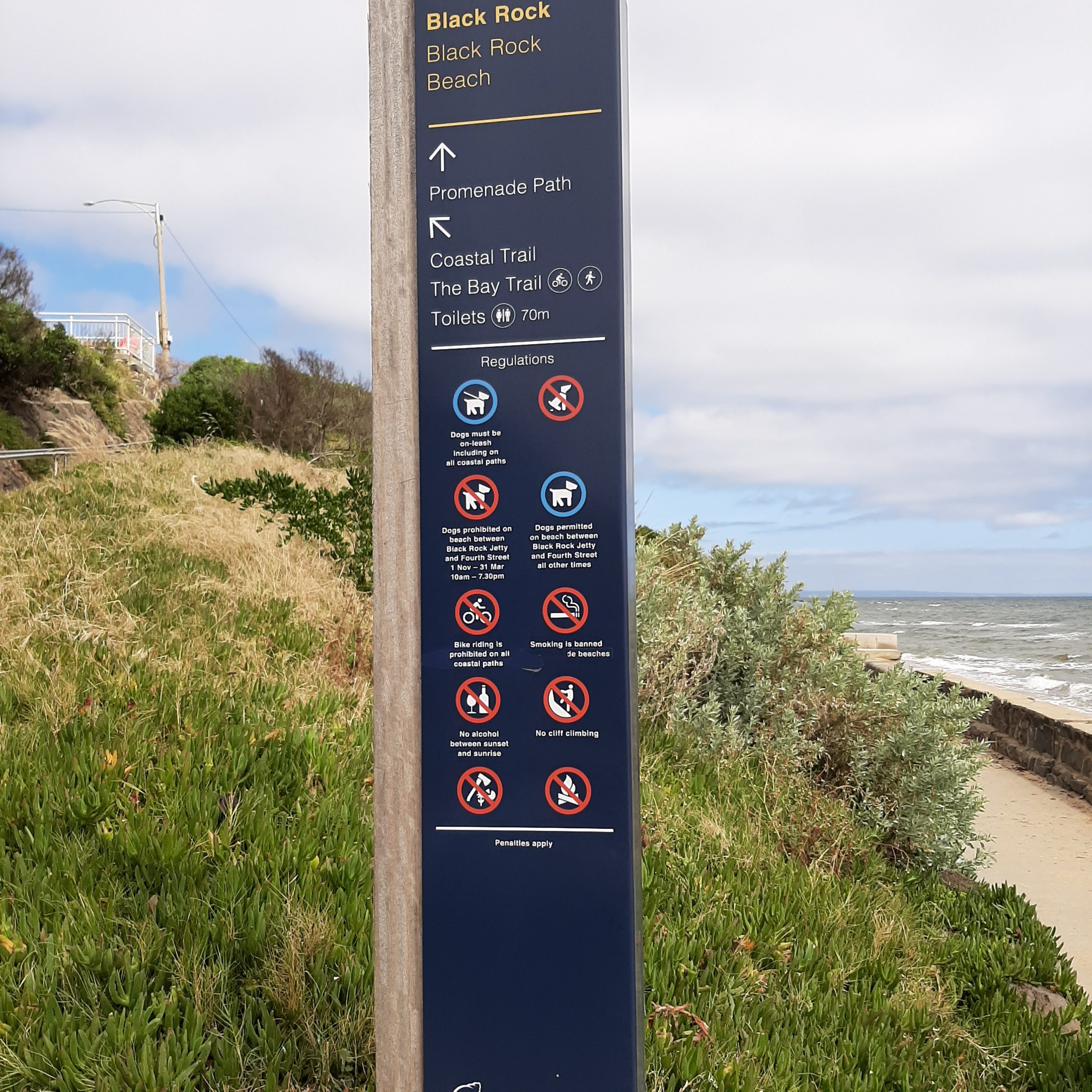 Stupid rules designed by fools behind closed doors is a line from the song Ted the Mechanic. It is spoken by “Ted” who is a representation of the common man. It’s a line that runs through my mind often these days. As does the quote attributed to the Roman historian and politician, Tacitus. “When the state is most corrupt, then laws are most multiplied.“

Australia’s taxation law is massive. There are rules that govern every potential money-making activity imaginable and for every rule there seem to be a dozen exemptions. Tax law appears designed to keep the middle class downtrodden while enabling the “elites” to wriggle out of paying any meaningful taxation. I could ramble on about tax law and how it appears to be deliberately confusing and unnecessarily intrusive and punitive. Of course, the desire to be fair may be at the core of all these rules and many public servants probably work assiduously to deliver what they believe to be the best outcome. So let’s leave taxation to one side and look at some of the stupidest rules that have been passed by governments of every hue in this country.

This may be my World Champion in the Super League of Stupid Rules. I don’t want to get into a discussion of Victoria’s wildly fluctuating and at times ham-fisted laws made throughout the past two years. I just think this sums up the Government’s level of competency. At the same time that the State Government shut down every small business in the State with the exception of essential services. The Andrews Government decreed that legal brothels would still be able to conduct their business. However, the gobbleydook that coered this instruction also stated that -:

What? How’s that going to work?

Ina ll seriouseness who let that one slip through? Maybe politicians and senior public servants see brothels as “essential services.” It certainly isn’t a way to endear yourself to the small business population or to families unable to visit each other.

For some time, Victoria had a statute that stated that only registered electricians could change a light bulb. I’m happy to report that I’ve broken this law regularly over the course of the past twenty years. Apparently, the law was written as a knee jerk response to one individual electrocuting himself while trying to change a light bulb. Victoria has a population of around six million people. There’s been one death. Time to bring in a law. That’s the way government operates.

More than one person known to me has been fined for the heinous crime of leaving their car keys in a motor vehicle. This apparently encourages theft. I guess it does, but if I wanted to steal a car, I’d know how to hotwire one.

Balloons cannot be released into the open air.

Not if you’re misfortunate enough to live in the Frankston area. The Frankston council appears to be focused on entering the Guinness Book of Records for having the most stupid laws. They also have laws banning the feeding of seagulls and pigeons as well as fines for residents who leave their caravan parked in the street for seven days. They are currently considering banning backyard barbecues. Where do these people come from?

Drunk in a Hotel

Really. Lock me up.

It seems to me that in many cases, governments and public servants, in particular, feel a need to “do something” for fear of being accused of “doing nothing.” Stupid rules are often the result. Maybe, they should just take a chill pill and let us live our lives in peace and relative harmony. The Victorian Goverment better get its head around Brothels and Covid though.

I bet they won’t.