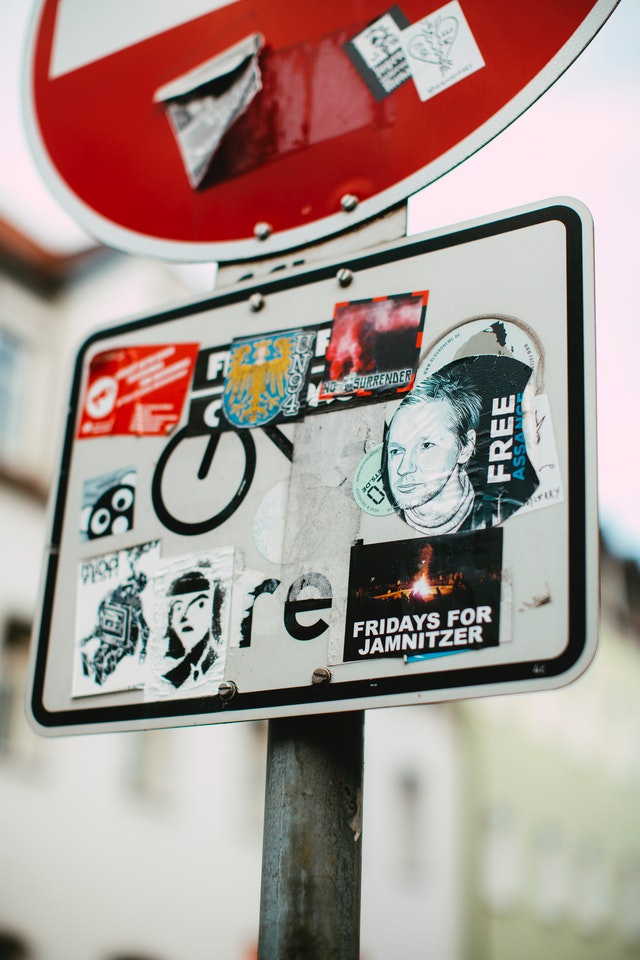 The public has been manipulated into two polar opposite camps. There are those that think the persecution of Julian Assange is justifiable and a righteous cause. The ABC’s Michael Rowland appears to be the chief cheerleader of that crowd. Then there are those the see his persecution as the drunken overreach of a corrupt system used to bending people’s opinions to its will.

There doesn’t seem to be any in-between.

People like me can jump up and down and write their obscure little pieces and it doesn’t make one iota of difference. Whereas people like Rowland can send out a destructive character assassinating tweet and their followers swallow it as if it were gospel. Rowland and Sally Neighbor (Assange is Putin’s Puppet and we all know it) have a lot to answer for. They are meant to be journalists but repeat government propaganda in their authoritative tones without blinking an eyelid. One day maybe, their “journalism” will be held to account. I don’t expect it to happen anytime soon.

The Persecution of Julian Assange is Deliberate Calculated and Malevolent

It certainly won’t happen before Assange is either dead or shoved in the darkest of dark holes for the duration of his life. Child molesters are treated with more respect dignity and mercy than Assange has been or ever will. Let’s be singularly clear here. The persecution of Assange is deliberate, malevolent and calculated. It is meant to be a warning to any other uppity publisher or journalist who wants to expose the crimes of the State.

Assange is being prosecuted for publishing Collateral Murder – a video that shows US Forces gunning down Iraqi civilians. Everything else you’ve heard or read about Assange is there to muddy the water. You can read exactly how the waters have been muddied and why here, here and here. Nothing happens by chance. Assange will be dismantled and destroyed because he dared to expose the truth. You’re not meant to think about this. If you’re a “lefty” you’re meant to obsess over the “rape” charges in Sweeden and the publishing of Clinton’s emails prior to the US election. You’re never meant to blame Clinton for what is in the emails – that’s just politics(wink, wink). If you’re on the right you’re meant to want blood because “he betrayed our troops” or something. I’m not really sure. But that’s how it works. Either way, the public’s perception has been manipulated to believe that Assange will get what he deserves.

But the persecution won’t stop with Assange

Of course, it won’t. There will always be somebody who annoys the powers that shouldn’t be and they will always seek vengeance. What the Assange case has done beyond simply destroying one man is that it has watered down many legal safeguards. Publications like the New York Times are only now starting to wake up. First, it will be Assange, then it will be another independent journalist. Then another and another. Until one day it is one of the major publishers.

Yeah, it’s been a while since I’ve written about the persecution of Julian Assange. How many times can I write the same thing?

Photo by Markus Spiske from Pexels

One thought on “What More Is there to Write About the Persecution of Julian Assange?”