Assange is a piece in play in a much bigger game. 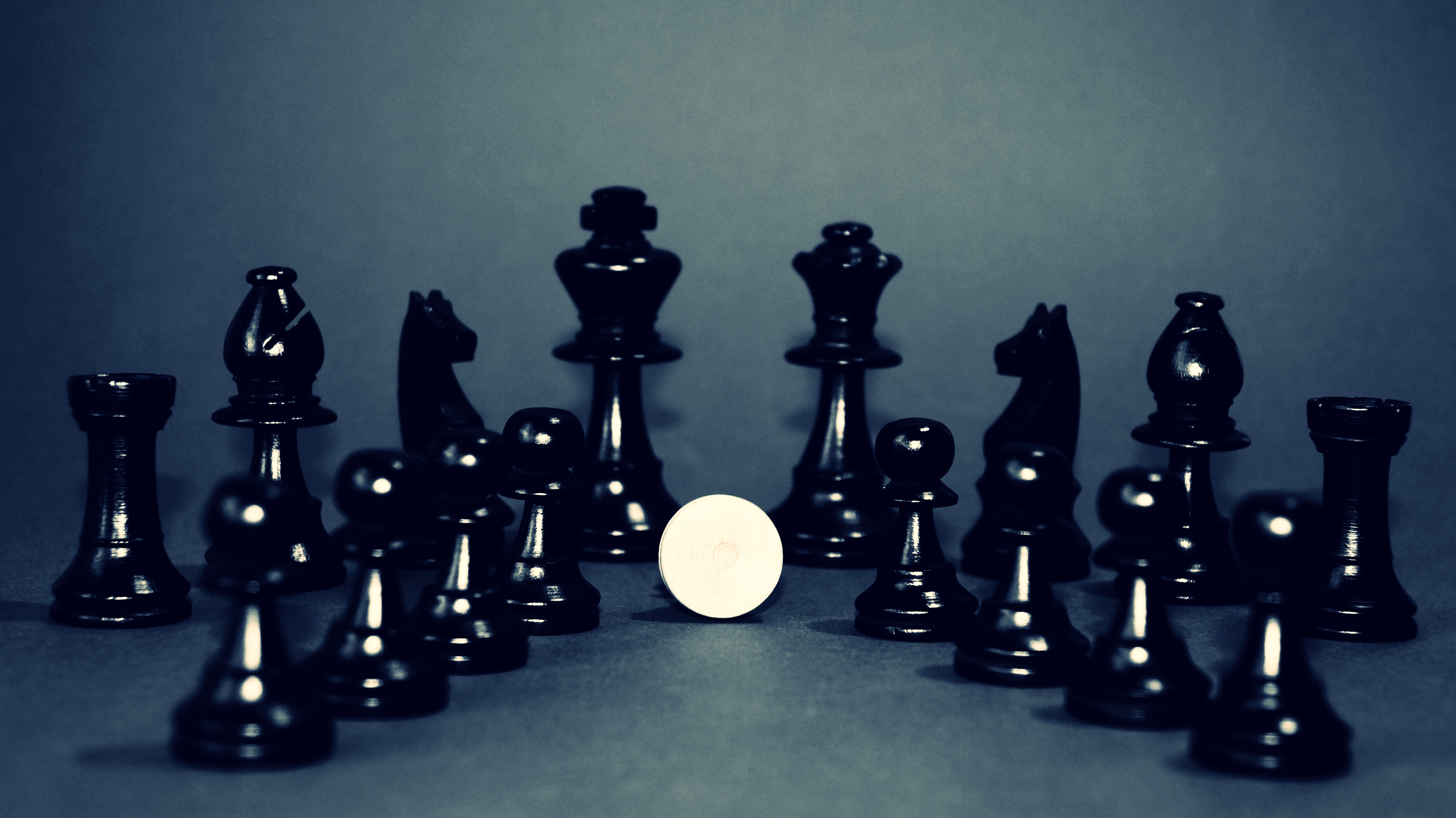 I haven’t written directly about Julian Assange for some time.

There are people who have greater insights and larger audiences than me. I re-post their pieces and support Assange in any way I can.

But, there is a danger in saying the same thing over and over again, so I have not directly written about Assange for some time. Although every second article references him or Wikileaks in some way or other.

I’m often asked about Julian Assange and whether there’s any progress. The questions frustrate me.

The only hope for Julian Assange is that those passive inquiries morph into direct action. Direct action doesn’t mean pitchforks and bonfires. It means taking the time to put direct pressure on elected officials to take action.

The simple fact is that Julian Assange has been condemned to die a slow lonely death. The mainstream media and political elites have seen to it.

He has been falsely accused to be a Russian agent. He has been regularly smeared with accusations of being a sex offender. Neither accusation bares scrutiny.

But the slow drip of constant smear and innuendo has served its purpose. Julian Assange – the world’s most obvious symbol of truthful reporting has been successfully neutralised.

It has been masterfully done. No expense has been spared. It is clear that Assange must be made an example of. He must be given no quarter. It is brutal, cruel and quite frankly, psychotic.

The only way to turn this around is to take direct action.

I know that there are many people who support Donald Trump who believe that Trump will pardon Assange and therefore they need to do nothing.

It ain’t going to happen.

Even though the Trump administration has made various statements that give vague support to Assange and Wikileaks, they also have made moves to expedite his extradition.

What their true plans are remains unclear.

When you take a big picture view, it’s easy to see why the Trump administration is at best ambivalent in relation to Julian Assange.

The democrats and their media outlets have successfully managed to cast Assange as a key player in the Russia gate conspiracy theory. Any move to pardon Assange will immediately be portrayed as “proof” of the conspiracy.

The irony is that, if Assange could be somehow coaxed out of the Ecuadorian embassy to give evidence, he could blow the entire Russian narrative to pieces.

In terms of a chess match, Assange is a pawn in a much bigger game. Like any pawn he has the power to wreak havoc. However, like any pawn his future is largely dependant upon movement around him.

You and I can help make that movement happen.

If change is to happen – it must come from the Australian government.

Pick up the phone and call your local member. Tell them that the continued persecution of Julian Assange is not acceptable.

Dare to make a difference. Be seen and be heard.

If Julian Assange is not free, no Australian really is.

Stand up Australia, you’ve been wallowing in crap for too long.

There are rallies to support Assange in Sydney and Melbourne on Mrch 3 and March 10. Full details can be obtained here

If you can get there that would be great.