Skip to content
Fragments of my life inspiration Sport 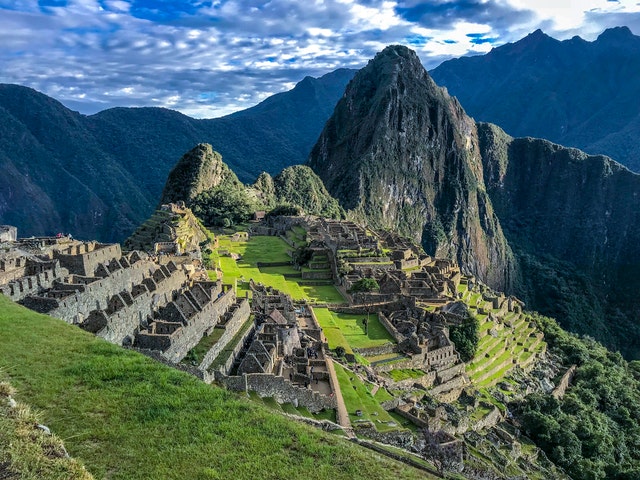 Its getting late in the third quarter. My second wind kicked in a while back. There’s a feeling that I’ve weathered the storm. Not a moment too soon, it has to be said.

I was all at sea early. Too much mucking about, as the great Tommy Hafey used to say. Opportunities went begging. Meaningless stats were accumulated. Defence was non existent. There was no game plan to speak of. I copped some pretty heavy knocks and was pretty much out of it late in the first and early in the second. Even thought about taking myself off for a while.

But close teammates haven’t made it this far. I owe it to them as much as anybody to keep going.

Most of the last two stanzas have been a slog. There’s been a sense of just hanging in. Trading blows. Getting the upper hand and then relinquishing it. Wrestling it back again.Who said it’s not winning or losing, it’s how you play the game?

Fuck that. I want to win this thing. Whatever this thing is. It’s late in the third and just maybe I caught the first whiff of victory. The scoreboard doesn’t tell the whole story. Momentum is building.

“It’s later than you think”

Late in the third is late. I know it is. I’ve been playing with a touch of Hollywood about me. As if I’ve got time to make up ground. There’s little margin for error now. It’s time to throw caution to the wind. If I’m going down, its with all guns blazing.

I tell myself that I was kicking against the wind for most of the game. it’s bullshit. You play the cards you’re dealt and you play to win. There’s still time to pile on some goals. I know I can if I just take a few more calculated risks and make the most of my opportunities. I can turn this around.

I’m not gong to die wondering. The wet sail has been hoisted. There’s lots of ground to make up, but I’m coming home with a full head of steam.

It’s late in the third. The fat lady isn’t singing. She’s going to have to wait for a while yet.

Whatever the outcome, I’m not going to buckle. I will not yield. I’ll play this out to the end. Whatever the cost, for whatever the prize.

It’s late in the third and I’ve got the wet sail flying. Get out of my way.