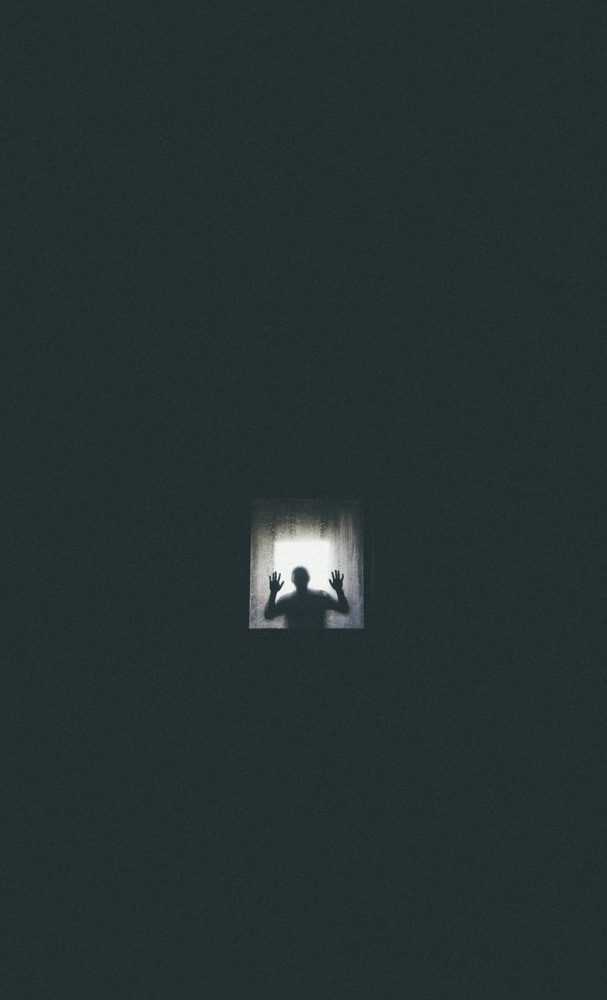 I know success. Or so it would seem.

Before I was thirty I was the Accountant at a small country branch of the Commonwealth Bank. By the time I’d reached fourty I was managing two branches for the same organisation and was on a salary I couldn’t jump over. The bonuses on offer were the types of bonuses that blurred lines and made concepts such as integrity seem rather quaint.

To an outsider, I seemed to be quite successful. In fact one of my schoolfriend’s mother was moved to admit to my mother, “He turned out to be the best of the lot of them.” It must have come as quite a shock to her, as I was perceived to be the bad influence on her son. Nothing is ever as it seems. I was neither the bad influence nor the success that she believed me to be.

She was an outsider. Status and income were her markers. She’s no lone ranger there. That’s the way society operates. Complete the checklist, keep up with the Jones’ and never ever ask the happy question.

At approximately the same time that my friend’s mother was acknowledging my perceived success, I was going through quite a crisis.

I hated my job.

I always had. Yet I felt compelled to push on. There were mouths to feed and the job market wasn’t exactly booming. The job that I had fallen into after wandering through school had become my own personal prison. I suppose that’s what I deserved, given my lack of ambition and general apathy.

The trouble was that banking was as easy as falling off a log to me. There was no great intellectual rigour required. It was just about matching people’s needs to products. People managment had been challenging at first but after a while became second nature. Provided you didn’t think too much about bank policy and direction it was easy money.

But it was about as rewarding as cutting my toenails. I was also starting to have real problems with the ethics of my employer. It was causing me a lot of heartache and I was struggling to sleep. If this was success I didn’t like the taste of it.

On my half hour drive home I’d often catch myself wondering what my younger companions would make of the sellout that I’d become. I didn’t like the question or the answer much. I had sold out and my thirty pieces of silver amounted to a fat salary, rising anxiety and a respected place in the community. I’d willingly traded whatever my hopes and dreams may have been for a steady job that paid the bills long before I settled down with a family.

I was successful in my career but I sure as hell wasn’t happy. That’s because my career path sucked.

That’s when I dusted my brain off and began to write.

I hadn’t written anything other than the occassional letter since I’d left school. Despite massive encouragement from several well meaning teachers, I had effectively shut that creative part of me down. There were reasons for that – none of them good.

I started writing longhand, then was given an old word processor by a friend. The words took a while to flow. I found myself writing fiction for a while and started to get some work published in pulp magazines with exotic sounding names like Mindmares, Andromeda Spaceways, and Masque Noir.

Publishers actually paid me for this. It was at that time the biggest professional buzz, I’d ever had. I began a cycle of rising at 5.00am, writing for an hour and a half and then preparing for my “professional” working day.

I submitted literally hundreds of stories. The strike rate was maybe one in fifty but every time I received an acceptance, something long buried inside me rose closer to the surface.

At that point my successful career was doomed.

I saw a way out. It wasn’t going to be easy, but the feelings of self affirmation made the prospect appealing. There were several false starts and missteps. I left Commonwealth Bank, got scared and joined Bendigo Bank. The itch wouldn’t go away. I simply had to find a way to make my writing pay.

I experimented with SEO and affiliate marketing, wrote dozens of information products and continued to write fiction. Some of it felt good.

Eventually I took the big leap of faith and stumbled on a crisis of self doubt.

The security of a regular wage suddenly seemed very appealing. Those self doubts circled and fed upon my doubts. My productivity dropped dangerously and demons long forgotten surfaced in my psyche. I started to question my worth and my very sanity.

By chance I stumbled across a freelancing site and started to bid for work. The gigs started to add up and slowly, my self confidence returned.

I’m never going to earn the sort of money that I earned when I was “successful” but I figure I’m going to live a lot longer. I sleep well at night.

Success is not what is seems

Strangely, I feel more successful now than I ever did when I was pulling the big bucks. A lot of the work I do is not exactly cutting edge, but it allows me enough flexibility to express myself. The money is enough. That doesn’t make me a success. What does is my own sense of self worth. I like what I do and that’s worth everything.

I know success. It isn’t what the world thinks of you, it is what you think of yourself.