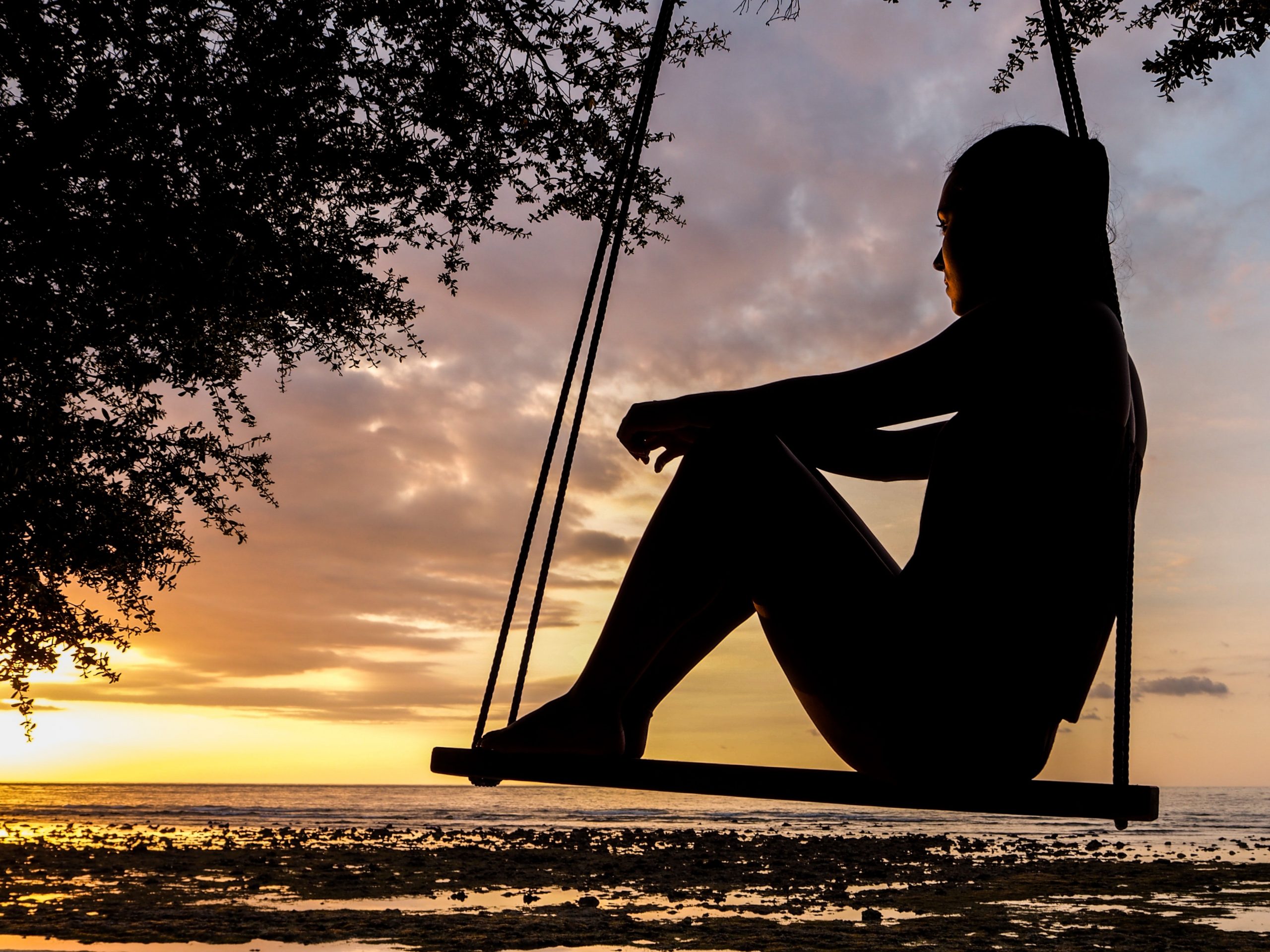 Before I began a ten year descent into ever darker places, I wrote a rough draft of some lyrics for a song that never got written let alone sung – Spiritual Man.

The draft is clunky, but I kept it and published it in its raw ugliness on my blog sometime ago. There’s something about those words that resonate within me even now, having been through capitalism’s wringer and emerged semi intact on the other side.

Spiritual Man was the last piece of creative work I did for ten years in any format it hints at an inner struggle that I wasn’t entirely aware of. The fact that I wrote nothing for ten years suggests that I almost lost the battle.

The struggle is one we all face. It is the search for our own inner voice amidst the shrill cacophony of consumerism, nihilism and look-at-me-ism that intrudes on our day to day lives. It is the recognition of our own spirituality.

Now, let’s be clear. I don’t regard myself as a “religious” person. In fact, I have an almost psychopathic fear of organised religion which I put down to surviving my secondary Catholic school years. Spirituality, to me, is the very essence of who we are and what we have the potential of becoming.

A large part of spirituality is creativeness.

People have the potential to create in different ways. They can grow things, cultivate things, work with their hands, draw, paint, sculpt, parent, write, compose and love to name a few. Mainstream does not want us to create, unless we agree to create within a very narrow framework. Pop music is content, Movies are exercises in propaganda and nobody reads books anymore. But if you’re prepared to sell your soul and write inanities encouraging unthinking compliance and political correctness, there’s a fat cheque waiting with your name on it.

As far as mainstream society is concerned, our role is clear. We must consume more, buy more, tear down more, shit more and encourage everyone else to do the same. We are meant to be unfeeling automated bots that plug in to the system to keep it running. There is no time for introspection and quietness is not encouraged. We measure people by career success, house size and trophy wives.

We must live shallow lives to fit in. I drank the Kool-Aid. I chased dollars and I forgot who I was. Four years ago, I snapped. I’d made some terrible business decisions, one after the other, effectively going double or nothing and losing again and again and again.  Like a drowning man clutching at a straw, I started to write. The writing was bitter, and twisted but strangely cleansing. I wrote four or five pieces and then went under.

I saw myself as finished and a failure. It was a very dark place, a place that was entirely of my own making. Fortunately for me, I stumbled across a way to use my writing ability to generate an income. It wasn’t salad days by any means, but it felt good to actually do something I liked doing and get paid for it.

I could say that it was the first step of a long way back. Except that, I never came back. I went somewhere else. That somewhere has allowed me to smell the roses. I’ve read more extensively in the last four years than I have in the last twenty. That reading has led me to investigate all religions and to critically look at politics. I’ve peeked behind the curtain and found that the machine is run by psychopathic idiots who demand total subservience. I’ve said no, I want no part of this.

I think that’s what happens to those of us who get damaged by the system. We take time to not only think, but to go back and look at the bones of who we were. We poke and prod at the beast that nearly consumed us and we don’t like what we see. For our own sanity we dare to think and to create things for the sheer joy of creation.

In doing so, we seek transcendence by daring to contemplate our spirituality and our divinity.

We are reclaiming our humanity and in doing so, in our own small way are winning our battle. Spirituality, it seems is the ultimate act of rebellion.

Thank you for taking the time to read my thoughts about this subject.  Please share it on Facebook, Twitter or any other platform that you hang out on. Please leave comments. I read them all.
As a freelance writer I need all the help I can get. To support my writing please visit my about/support page to find out how you can help.

2 thoughts on “The Ultimate Act of Rebellion is Spirituality”