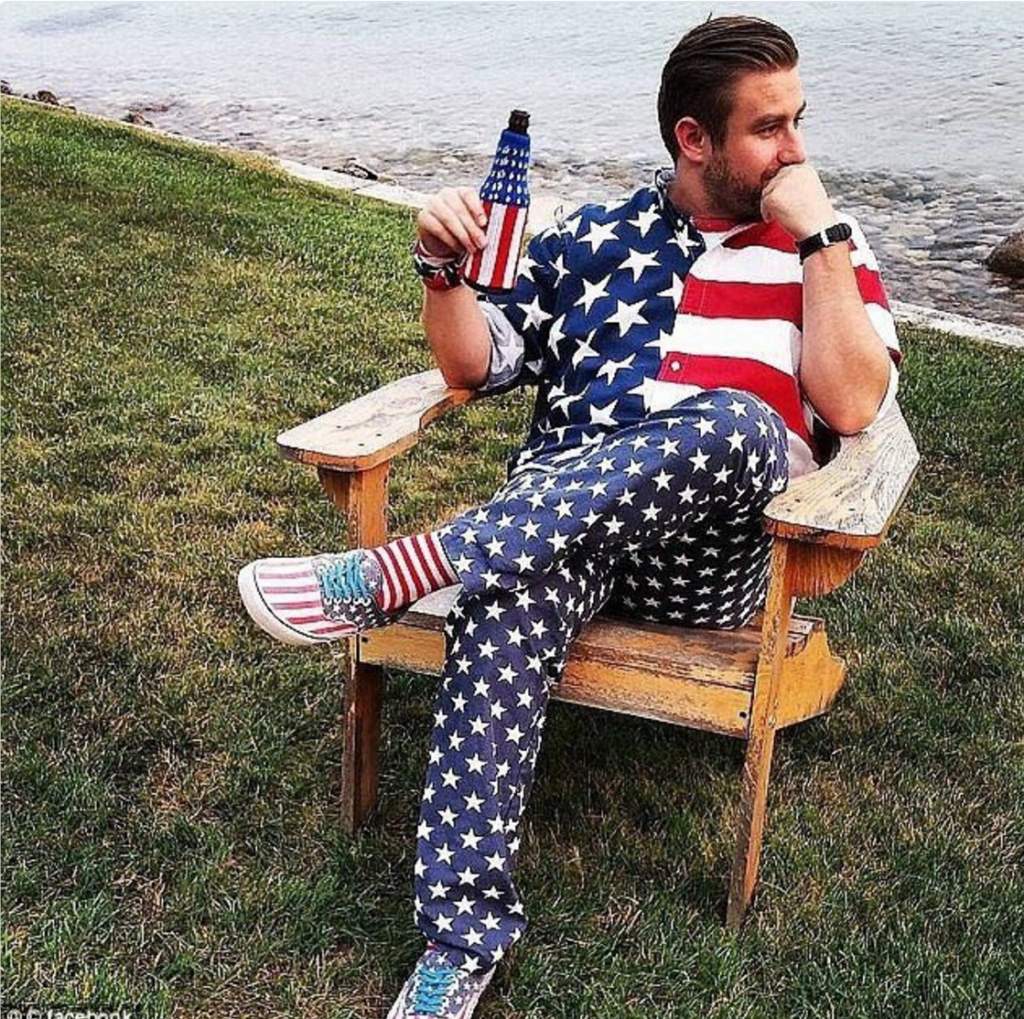 In an extraordinary detailed Twitter thread, Matt Couch, partner in the America First Media Group has detailed his findings on the disturbing murder of DNC staffer, Seth Rich.

I have been following the Seth Rich story for the past 2 years. Like many others who have taken an interest in the case, I am puzzled by the apparent lack of progress and media silence about this issue.

Couch’s thread is so detailed and so damning that I have taken the time to record the thread in 4 15 minute videos.

It should be noted that WikiLeaks have offered a reward for information about the murder of Rich. The offer remains open to this day.

That alone, is a huge clue about Seth Rich and why he may have been murdered.

No one has detailed the events surrounding Seth quite like Matt Couch has. The full thread is available here

In my opinion, the Rich case is central to much of the “Russian Collusion Delusion” and Trump Derangement Syndrome fermented by the woefully inadequate mainstream media.

If it could be proven that Rich and possibly his brother, Aaron were responsible for the DNC leaks, then the entire Russian hacking narrative falls apart and the hatred towards Julian Assange from the Clinton fan club in mainstream media is shown to be biased and potentially corrupt.

You owe it to yourself o familiarise yourself with the work of Matt Couch.

Bill Binney – It was a leak not a hack .

So, here are the videos – they are not monetised and provided simply for your reference and to get the details of Matt’s work out to as many people as possible.