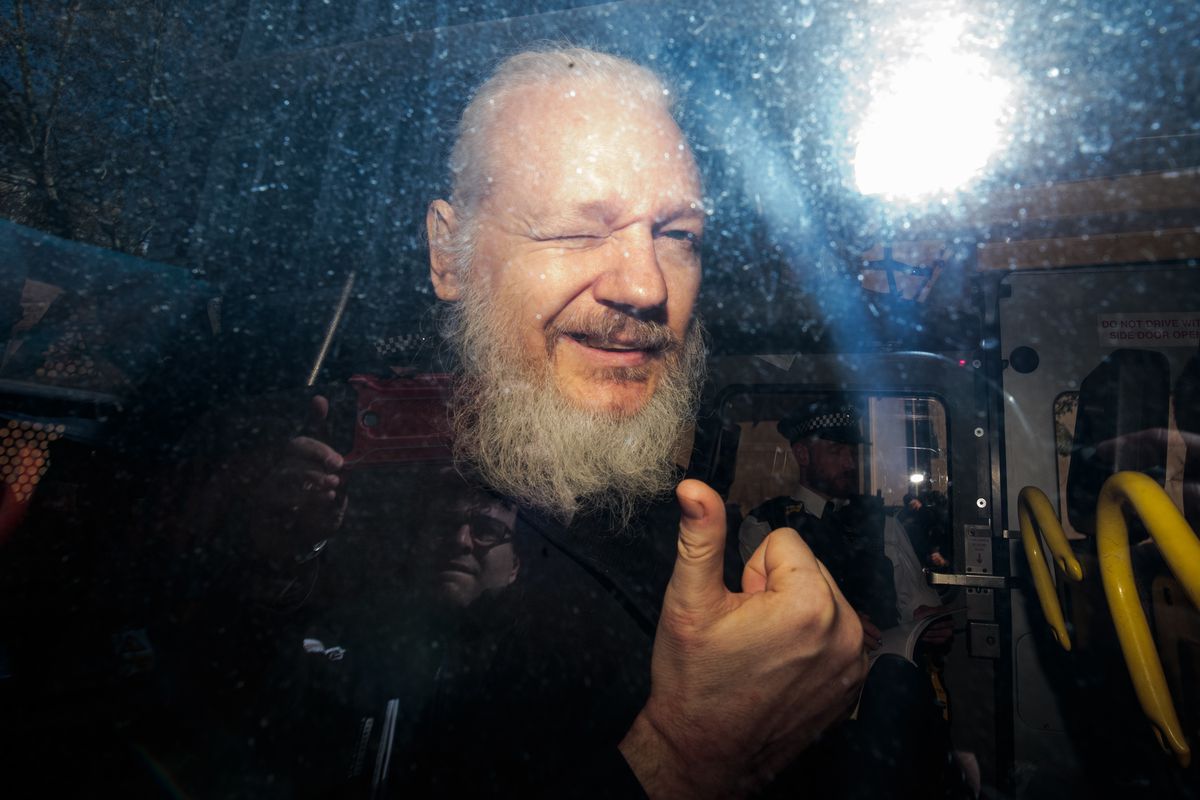 Regular readers of this irregular and somewhat erratic publication know where I stand on the treatment of Julian Assange. Some may have noted my apparent silence after his extraction from the Ecuadorian arrest and subsequent sentencing.

Social media followers may have seen my constant re-tweeting of Julian’s supporters posts but otherwise I’ve been silent.

That’s partially because I’ve been wrestling with what I regard as a fundamental problem with the defence of Julian Assange – a problem that most of his supporters are aware of but choose to continue tilting at the Deep State windmills that dot the landscape of our consciousness because they see no other way.

The problem simply is public awareness of the truth about Julian Assange and WikiLeaks. With a few notable exceptions that can be counted on one hand, Assange receives little to no support from popular culture or news media identities. He is portrayed in these channels as problematic, narcissistic and of course “a rapist.”

Most people have no interest in politics. They are conditioned to think that its boring. People in my country are more concerned with the state of Buddy Franklin’s knee or a virtue signalling tweet from a third rate celebrity than such issues as “pay for play,” CIA spying, 5 eyes or the war in Yemen.

They are encouraged to think this way by a media and entertainment system that is soporific, mind numbing and in many ways quietly whispering that this is as good as it gets – don’t rock the boat – the adults are in charge. As Lee Camp would say – that’s by design.

These people are encouraged to see Assange as a problem – a rabble rousing dangerous person who threatens the very existence of democracy. (As if it isn’t on life support already). When Assange was arrested many of these people cheered along with the corporate media hacks and bought politicians who feel threatened by his very existence.

Assange’s support by and large comes from a broad range of “outsiders’ who share two common traits.

1/ They are disenfranchised from the system.

2/ They are sufficiently aware to research information for themselves.

In effect – they don’t believe that this is as good as it gets and they don’t mind telling people about it.

Many of these people have large followings of similarly disenfranchised people. They make passionate well informed arguments to their viewers and/ or readers. Their articles and research by and large is far superior to the pap that masquerades as “news” from mainstream media channels.

But – here’s problem #1 – these wonderful people producing great content get little to no traction outside their own network. Great articles drawing upon the WikiLeaks documents or exposing the corrupt intent of those who wish to silence Assange very rarely reach the people who need to be exposed to the truth.

Assange and WikiLeaks represent all that journalism should do – a fearless pursuit of truth regardless of consequences to friend or foe. Over a period of time WikiLeaks has demonstrated a preparedness to expose the malfeasance of both left and right without fear nor favour – something that no establishment media outlet can lay claim to.

This fearlessness leads to an almost natural splintering of Assange’s support base right down party lines and there you have problem #2.

There is little doubt that Julian Assange enjoys support from elements of the left and right. The really depressing thing is that these two groups for the most part refuse to have any meaningful dialogue with each other.

The potential for a Jimmy Dore or Lee Camp expose on the mistreatment of Assange to go viral is limited by the blinkered views of many on the right who refuse to watch some “libtard” who criticises Trump. Similarly Cassandra Fairbanks consistent logical arguments in favour of Assange are crippled by the left’s insistence on treating anyone on the right as a “nazi,” who they simply can’t be seen to endorse or encourage in any way.

It’s frustrating and annoying. The Deep State technocrats wouldn’t have it any other way.

And so, the vast majority of people are fed a constant stream of disinformation, half truths, smears and falsehood without ever being exposed to the reality of the situation.

If Assange is to stand any chance these two disparate groups with a fundamental common cause – the seeking of truth need to come together and bring a concerted and concentrated level of pressure to bear on the powers that should not be.

The left cannot save Julian Assange.

The right cannot save Julian Assange.

A commitment to the whole truth by both left and right may be able to.

Sadly, the level of aggressive vitriol and anger directed by both sides towards each other makes this outcome seem to be fantasy.

Dr Dave Janda often says that there is no left or right – just up or down.

A commitment to Julian Assange, truth and transparency is a commitment to the up side of the equation. Left and right is just a fake illusion of choice.

If you’re an Assange supporter you need to get out of your own echo chamber and take the fight to the other side of the political divide. United we can save him. While we remain divided we can’t. 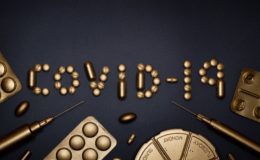 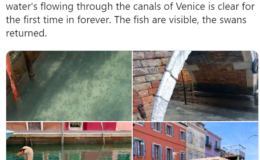 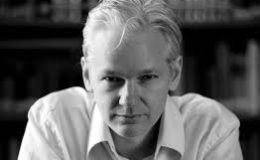