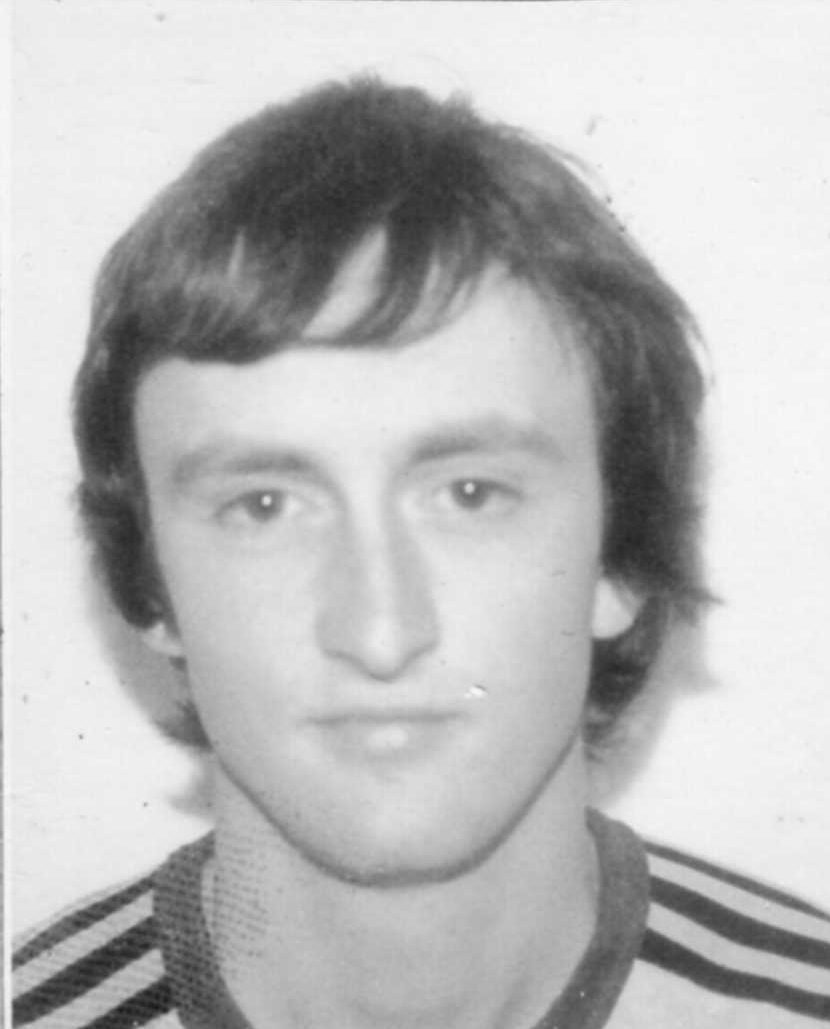 Clearly Quite Absurd is a very quiet piece from the Deep Purple album Rapture of the Deep. Its concept is simple. Life would be much simpler if we could clear away all the clutter and subterfuge and just read each other’s minds.

There’s some lines in there that hit home – wasting countless words to justify a crime when a simple act of love takes no time and is done with pure motives.

It’s not purple’s best piece of music, but it’s nice and very thought provoking. The whole concept is neatly summed up in the wonderful title. It seems an appropriate summary for the way I’ve led my life – hiding in the shadows and not revealing myself to many people at all. I’m still trying to beat that……

‘The sun is shining and the world has gone stark raving mad.

Jon Lord’s Between the Notes is playing in the background and I’m as happy and content with my life as I can remember being.

Yet, I find myself drawn to the photo album tracing my progress through my boyhood. I am struck by the contrast of the happy smiling boy of primary school and the dark brooding presence that I’d become by the time I was sixteen. I look into the eyes of that sixteen year old punk and can’t read them. The shutters are well and truly down. I do not know him nor do I know the child of ten that smiles at me across the years. It is a weird feeling and I can’t help but wonder whether there is something that those boys have hidden from my waking self. Sometimes I can almost touch something, but it slips away, an irritating itch that refuses to be scratched or perhaps a demon who’s time is yet to come.

Do I want to open that door?

I’m not so sure that it’s even there. Yet I find myself returning to those photos again and again looking for what I know not

By and large, I have come to terms with who I am, what I did and didn’t do and what I could still be.

There are still wounds that won’t heal and bridges to be crossed. However, I feel that now in this age of utter madness if I haven’t quite got my shit together, I’ve managed to locate most of it and have it assembled in the same room. That’s quite an achievement I think.

I still get angry. The recent events at St Kevin’s school in Melbourne really set me off. At least now I understand where the anger comes from. There was a time not that long ago when I would have descended into a dark abyss as the news hit the airwaves. Writing about things invites people to a discussion. It has been good for me.

At times I still descend into silence and brood about events I cannot change.

At least now I recognise when it is happening and make some attempts to rectify it. As Chris’ death anniversary approached this year I felt the hands of despair grasping at me wanting to drag me down into silence. With Brigid’s help I fought back and actually visited his grave. I shed a few tears, said a little prayer and I think maybe put those demons to rest. It felt good – not final by any means – but good.

I’ve learned that I can’t change the past, but I can at least face it. I can do something about it wherever possible.

I have some vague plans about forming some sort of self help group for “collateral damage” survivors of institutional abuse. I’ll see where that goes but there’s been enough contact from like minded people to at least spark the idea.

Maybe I’ll find the courage to speak about some of my demons in public forums. I think it would be good for me and maybe …just maybe it will help someone else going through similar things. I’ve never been a talker. It’s been my cross. Talking on a personal level is hard for me as it seems to be for many men of my age. But having written it down, I feel somewhat empowered to speak about it. That is weird but liberating.

Meanwhile, despite the hysteria about the coronavirus, the things that matter still matter. Love, kindness, music and laughter.  They always mattered, they always will.