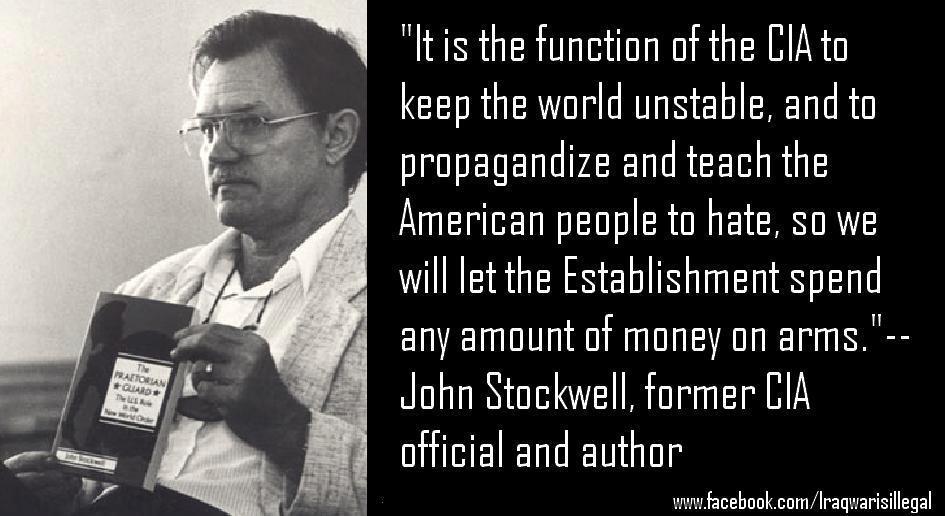 The politics of division are as old as politics itself. Variations of the divide and conquer model have been used by Julius Caesar, Napoleon and the British Empire.

The concept is simple.

In case you haven’t noticed, the world is becoming increasingly divided. Polarisation of points of view is in overdrive. Extreme points of view are becoming the norm. Common ground is rapidly becoming a mythical proposition. How did that happen?

Have we all gone mad?

Or, have we arrived at this apparent flash point by design?

Who benefits from the politics of division?

The existing power structure is most likely to benefit from division. Different disgruntled groups are too busy fighting with each other to notice the systemic problems within the existing structure.

While the radicals of each side are tearing each other apart, the system chugs along. Government tightens its grip a few extra notches each day. The surveillance state becomes a reality. Wrongspeak is only a few sentences around the corner. Trade agreements and foreign aid donations mask grubby deals that shaft the ordinary person.

Nobody notices, nobody cares. Is that coincidence or by design?

Distraction and division keep you from seeing the real villains.

Even the political figureheads of our day distract and divide. None more so than Donald Trump, who is a lightning rod for division. I often find myself wondering who created that environment. The man himself or the media?

Its an interesting question muddied substantially by the revelations that the DNC strategy in 2016 was to promote Trump as a pied piper candidate. There are no shades of grey with Donald Trump. He is the most polarising figure of our times. I tend to think much of that polarisation is media driven and can cite numerous examples of selective editing and misreporting.

Meanwhile, the wheels of government roll inexorably on.

The media circus that surrounds Trump is out of control. Real stories that should concern everybody never see the light of day or are given cursory attention.

Intelligence agencies continue to work with impunity. The torment of Julian Assange and other dissidents like Craig Murray is ignored. Normal freedoms and liberties disappear without trace. Political agendas are supported by selectively fanning the flames of outrage. This is not random. It is by design.

The feeling of being forced to choose is overwhelming. There is no grey. Only black and white. Rational debate is a thing of the past. Rightthink or wrongthink are the only two states of mind. Pick your hill to die on and stand firm.

The truth is that powerful people want i this way. They want you and I divided. They want the truth to be a lie. And the lie to be the truth. We fell for it, hook ,line and sinker.

Most political viewpoints are valid. Meaningful discussion is possible. Rationale people can reach consensus. We have gone past that point. We didn’t get here by accident

What can you do?

Listen to all points of view. Live and let live. Recognise that division is death.

Thank you for taking the time to read my thoughts about Division.  Please share it on Facebook, Twitter or any other platform that you hang out on. Please leave comments. I read them all.
As a freelance writer I need all the help I can get. To support my writing please visit my about/support page to find out how you can help ( I don’t expect you to put your hand in your pocket)

2 thoughts on “Division by design”