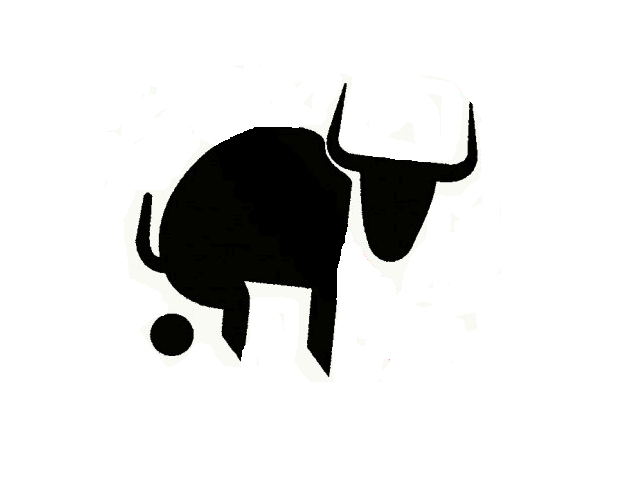 If mainstream media is believed Saint Bob Mueller is closing in on the evil Trump Russian Manchurian candidate.
If that official Mueller narrative  gives you comfort, I have a fine bridge to sell you.

There is no Russian collusion narrative that can be constructed without gross distortion of facts, physics and ethics.  None of these seem to be a hurdle for Mr Mueller, who has spent two years in search of a crime and is relentlessly going down ever deepening rabbit holes that bear little if any fruit.

The whole story has more holes in it then a mouldy block of Swiss cheese, but when you dare question this patched up dog ate my homework story you’re labelled as a Russian bot.  If it wasn’t so terrifying on many levels, it would be hilarious.

So while media puppy dogs wank themselves silly over Michael Cohen’s plea deal they either miss or choose to ignore facts that don’t suit their narrative.  The video above cites several occurrences within the past week that point to something else about to drop.

I suspect what the world is about to learn in the coming weeks is remarkably similar to the facts as outlined by conservative commentator Dan Bongino.

For the record, I have no skin in this game one way or the other.  I draw my own conclusions based upon facts and real evidence as opposed to puff pieces and grandstanding by conflicted media outlets.  I believe Bongino is pretty close to the mark.